The total number of prisoners on hunger strike is around 130, reports say, plus the countless other activists inside and outside the country. Hamzeh Darvish, a prisoner in the Rajai Shahr, is the first protester that has been taken into hospital. He lost around 24 pounds and has internal bleeding and severely low blood pressure.

Some of the prisoners who have been hunger striking for several weeks, have been experiencing severe health problems involving kidney, lung and heart failures. They are in desperate need of proper medical care, but regime’s authorities are preventing them from receiving the help they need. In addition to this, authorities removed the essential prescription medication from the prisoners before the strike began.

The authorities are using such measures in order to convince the prisoners to end their hunger strike, but they are not giving in. Even though the death of a prisoner in such conditions would be very bad press for the Iranian regime, the authorities continue to ignore demands from the prosecutors who are advising that medication should be returned to the prisoners.

Last week, Abbas Jafari Dowlatabadi, a Tehran prosecutor, spoke out against the actions of the prisoners. He said that the prisoners are taking part in a futile exercise. “Prisoners must endure their punishment to the fullest. We will not be influenced by the prisoners’ actions, such as hunger strikes.”

He added that the hunger strikes are “threats” that the Iranian regime refuses to respond to. The authorities are breaking the laws of the country and violating international human rights standards, yet international demands have failed to stop them. 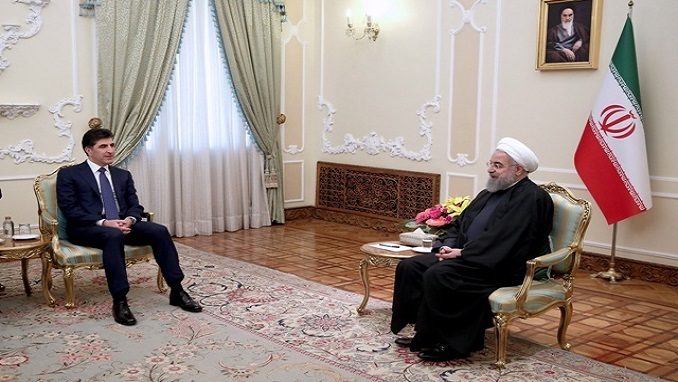 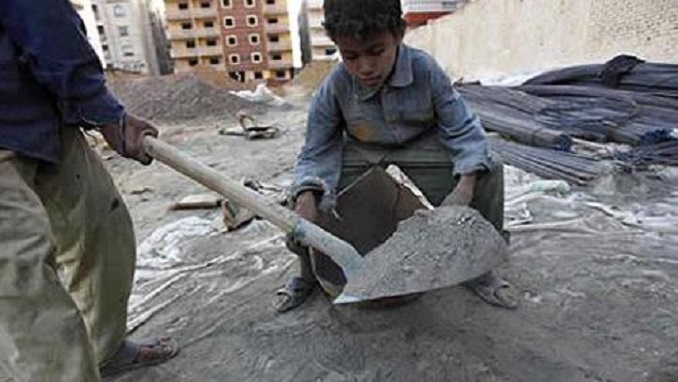 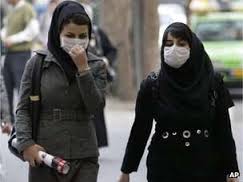 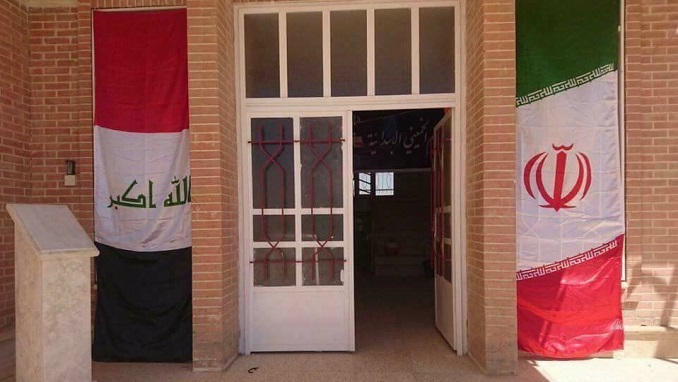