The strain in ties between Israel and Russia were laid bare on Wednesday as President Vladimir Putin hosted talks with Prime Minister Benjamin Netanyahu focusing on Iran’s role in Syria. Before the meeting in Moscow, Netanyahu said the key agenda points would be military co-operation and Syria and curbing Iranian influence in the country.

“We will continue to act until we get the Iranians out of Syria because Iran threatens to destroy Israel,” he said. “The biggest threat to stability and security of the region is Iran,” Netanyahu said. It was a message he repeated during a meeting with Putin before closed-door negotiations began.

His visit came as Putin intensified efforts to find a political resolution to the conflict in Syria. Earlier in February, the Russian president hosted talks with the leaders of Iran and Turkey.

The talks between Putin, Turkish president Recep Tayyip Erdogan and Iran’s Hassan Rouhani on Valentine’s Day were dominated by the fallout from U.S. President Donald Trump’s decision to pull American troops from Syria.

Trump’s plans, since changed, leave Netanyahu with one fewer ally against Iranian influence in a country torn apart by eight years of war.

“The withdrawal puts Israel in an even more difficult position than previously,” says Anna Borshchevskaya, a senior fellow at the Washington Institute for Near East Policy. “Israel’s only real ally in the conflict now is Russia.”

Before Wednesday’s talks, Netanyahu made it clear that he regards Putin as a key player who can curb Iranian influence and proxies backed by Tehran. But analysts say Putin may be unable or unwilling to intervene on Israel’s behalf.

“Moscow ultimately has neither the ability nor desire to do so, but he is interested in the pretense of being helpful. The fact of the matter is, Putin’s entire Syria strategy has been predicated on a partnership with Iran.”

Israel has responded to Iran’s growing presence in Syria by launching dozens of air strikes against militants backed by Tehran. Netanyahu says those militants want to use Syria as a launching pad to attack Israel. But as the war in Syria appears to wind down, Russia’s patience with Israel’s air campaign appears to be running thin.

In Sochi this month, Putin promised that the territorial integrity of Syria would be restored and news organizations run by the Kremlin have voiced loud criticism of recent Israeli sorties over Syria.

When Netanyahu last visited Russia in May, the relationship between the two leaders looked rosier. The Israeli president was one of just two world leaders to stand side by side with Putin during a bombastic military parade on Red Square to commemorate the end of the Second World War.

Relations have been more strained since September when Moscow blamed Israel for shooting down a Russian surveillance plane over the Mediterranean.

After the incident, Netanyahu failed to organize an official meeting at the Paris Peace Forum in November, although the two leaders did meet several times on the sidelines. The meeting in Moscow this week, the first since November, was not without complications.

With elections looming in Israel, Netanyahu made a last-minute delay to the talks, originally scheduled for last week, over fears that two opposition parties were forming a coalition before the April ballot.

Analysts said his trip to Moscow may be a calculated part of that campaign and that it will have a resonance at home in the lead up to the polls. The plan may be to show Netanyahu as a mover and shaker in the international arena. 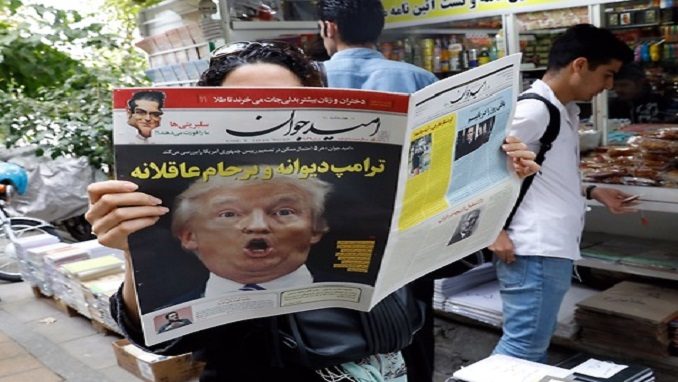 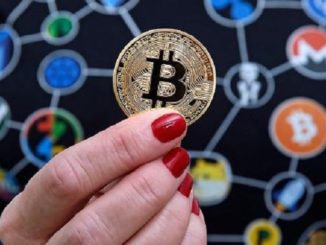 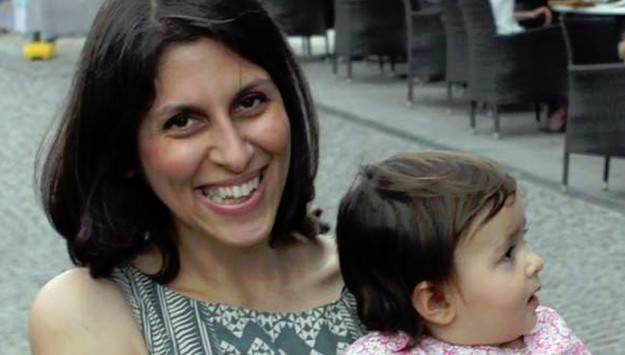 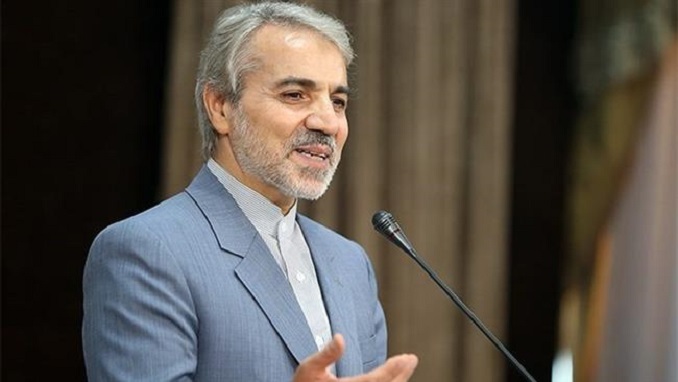