German security officials accused Tehran of trying to develop nuclear-tipped missiles on the same day President Trump decertified the Iran nuclear deal. Following an exclusive report by Fox News asserting that Iran’s regime made over 30 attempts in 2016 to buy nuclear and missile technology in Germany, security officials in the country told the Berlin-based “Der Tagesspiegel” paper: “Iran has clearly not given up its long-term goal to become a nuclear power that can mount nuclear weapons on rockets.”

“Despite the nuclear agreement, Iran has not given up its illegal activities in Germany. The mullah regime also made efforts this year to obtain material from [German] firms for its nuclear program and the construction of missiles.” security officials added.

According the article, “Security experts say Iran is very interested in equipment to extend the range of missiles. Disagreements within the mullah regime, explained security sources, [resulted] in the decline in attempts to acquire nuclear technology. State President Hassan Rouhani wants to slow down [the atomic program], however, the Pasdaran, the paramilitary Revolutionary Guards, want to continue the nuclear program at all costs.”

The new German security revelations appear to undercut the German government’s contention that Iran has reversed its policy to develop a nuclear weapons device. German diplomats told FoxNews.com last week: “We have no indication of Iran violating its JCPOA commitments.” The Joint Comprehensive Plan of Action (JCPOA) is the 2015 agreement reached with Iran to curb its nuclear ambitions. The diplomats added, “We remain worried by Iran’s missile program.” 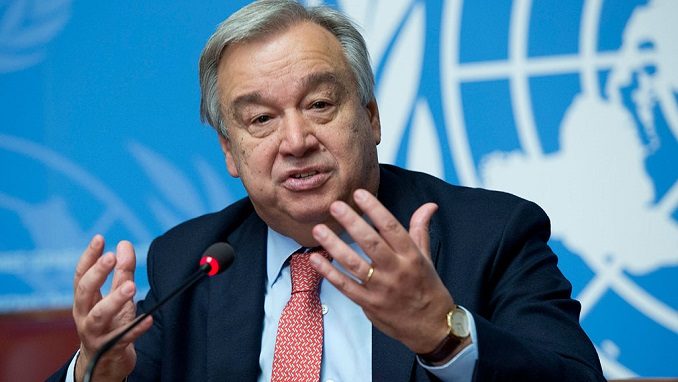 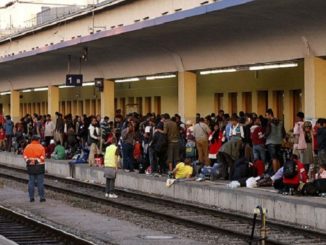