Warning about the lives of hunger striking political prisoners in Gohardasht and emphasizing the religious fascism ruling Iran is responsible for any damages inflicted to their health, the Iranian Resistance calls upon the international community, especially the United Nations High Commissioner for Human Rights, the UN Human Rights Council and the UN Special Rapporteur on the human rights situation in Iran to take urgent action regarding their conditions and save their lives.

Twenty days have passed since the day when at least 18 political prisoners in Gohardasht Prison of Karaj, west of Tehran, started a hunger strike. Their conditions are reported as very dire. These prisoners began protesting on July 30 following a vicious attack by authorities on the inmates of hall 12 in Ward 4. Their personal items and money were stolen, and they were transferred to hall 10 of this ward where they are kept under harsh conditions.

These political prisoners are demanding their return to hall 12 and all personal belongings and money returned. The authorities broke the prisoners’ eyeglasses, stole their purchasing cards and used all their credits in the prison store.

These political prisoners, who mostly can barely walk, are suffering from heart, lung, kidney and other illnesses. Many of them are also dealing with chronic headaches and nerve illnesses due to the authorities’ installation of jamming signals in the facility. They are deprived of any medicine. Even the extremely expensive medication purchased by their families outside of the prison are confiscated or stolen by prison authorities.

Dozens of closed circuit cameras and sound surveillance devices have been installed in hall 10 to place even further pressure on these prisoners, have them under 24/7 control and prevent any news about their conditions leaking out of the prison.

Those prisoners suffering from breathing illnesses are seeing their conditions deteriorate during the summer heat due to the lack of air conditioning devices and all windows being sealed with metal plates, preventing any air ventilation.

The lack of hygiene necessities such as soap has led to the spread of skin diseases amongst the prisoners who already lack adequate clothing. 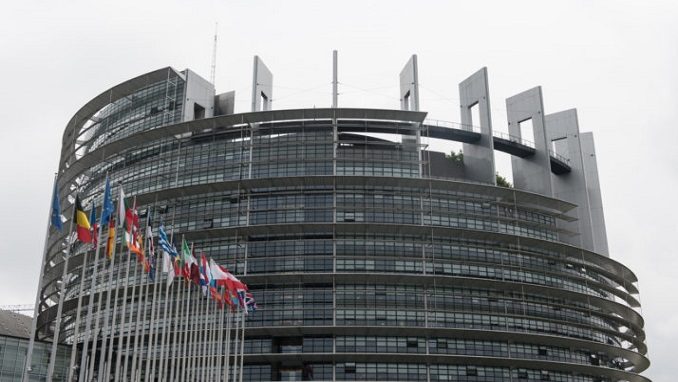 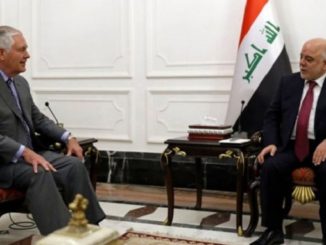 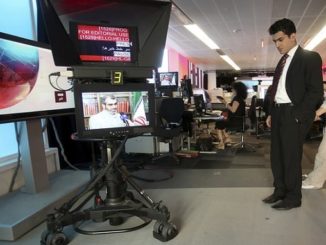 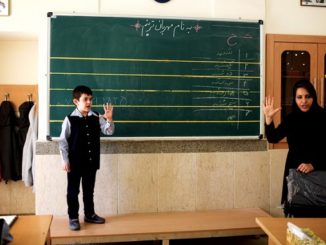 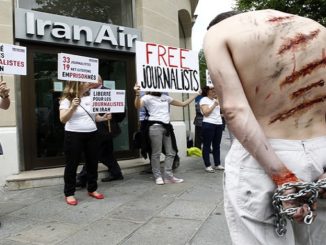