While U.S. President Donald Trump prepares to announce whether he’ll certify Iran’s compliance with the deal to curb its nuclear program, U.S. and European negotiators at the United Nations are on another collision course — this time over the Islamic Republic’s human rights record, Bloomberg reports.

The U.S. is pushing for tougher language condemning Iran for human rights violations in the draft of a UN resolution, but allies – including some in Europe – are pushing back, just as they are in defending the nuclear accord.

While both sides want to criticize Iran on human rights, they disagree over how far to go and whether to give President Hassan Rouhani some credit. In the UN discussions over the human-rights resolution, U.S. allies don’t want to undercut Rouhani, who they see as a relative moderate besieged by hard-liners in Tehran. But they don’t want to be seen as defending Iran’s human rights record.

“The EU remains concerned with the human rights situation in Iran, in particular the high number of executions and issues such as freedom of expression and rights of minorities and aims at discussing these issues in a constructive manner,” said Catherine Ray, European Union spokeswoman for foreign affairs.

For 14 years, the UN has condemned Iran’s human rights performance in a resolution introduced by Canada.

Although the annual human rights resolution isn’t legally binding, it “was highly damaging to the reputation of the Islamic Republic because it showed that a majority of condemn their behavior.”

Critics of Rouhani, including the U.S., say he hasn’t delivered on promises of greater respect for civil and political rights since his May re-election. Last year, Iran conducted at least 567 executions, many for drug-related offenses, according to Amnesty International. An additional 247 people were executed in the first six months of 2017, according to a UN report.

The UN resolution is an important reminder to the people of Iran that the international community stands with them. The U.S. has included new language in the resolution emphasizing Iran’s targeting of foreign and dual nationals. The draft UN resolution also calls on Iran to end the house arrest of leading opposition figures from the 2009 presidential election.

The resolution faces a committee vote next month before going to the General Assembly in December. Last year, 85 countries voted to condemn Iran’s human rights violations while 35 countries, including Russia and Syria, voted against doing so. An additional 63 countries abstained. 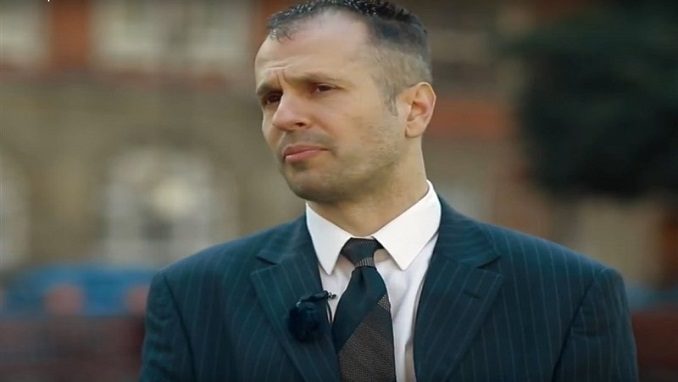 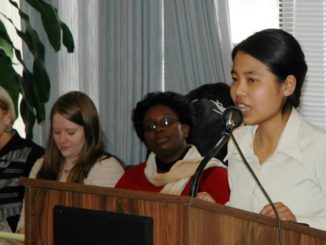 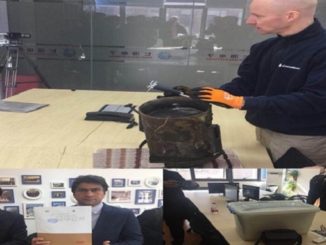