A decision by the Iranian government to reopen border crossings of Haji Omaran and Parvezkhan with the Kurdistan Region did not include crossings for Kurdish Kolbar, the cross-border porters, thus border stores that are full of goods and commodities remain closed, Kurdish media network Rudaw reports.

Iran reopened the major border crossings of Haji Omaran and Parvezkhan last week which had been closed by Tehran since mid-October.

Mustafa Shawri, a laborer working in the area says “all the stores are full of goods. If some of them are not used or obtained by the consumers, they will expire and be thrown out.” The commodities, preserved at the stores and expected to be imported to Iran and are made in China, consist of electronic goods, clothing and household appliances.

The Kolbar are semi-legal porters who carry heavy loads of goods on their backs across the mountains from the Kurdistan Region to Iran. Azad Mohammed, another laborer in the area said the closure of the Kolbar roads have largely damaged them.

“People have been largely affected and damaged by the closure of the Kolbar crossings. The commodities are not selling,” Mohammed criticized.

The Iranian government said in late December it had planned to develop the local economy in Kurdish areas of the country in an effort to put an end to the issue of semi-legal cross-border porters. Aram Hassan, spokesperson of the Parvezkhan border-crossing told Rudaw that he was informed by Iranian authorities that they would end the Kolbars working on the borders. Some Kolbars are licensed by the Iranian government, though even they often face harsh treatment from border guards. Smuggling is outlawed. Some Kolbars smuggle banned goods like alcohol across the border.

Villagers on the border have been doing this work illegally for years but in mid-2016, Iranian authorities announced they would issue special licenses to allow the transport of goods on foot without the risk of being stopped by border guards. The Iranian government considers unlicensed Kolbars to be smugglers involved in an illegal economy, bringing weapons and drugs into the country and posing a threat to Iranian security. At least 167 Kolbars died in 2017. Hundreds more were arrested, fined, or wounded by Iranian border guards, according to the France-based Kurdistan Human Rights Network (KHRN).

Iran reopened all of its three official border crossings with the Kurdistan Region in early January after previously closing them for three months as requested by the Iraqi government in retaliation for the Region’s September 25 independence referendum. The three-month closure conclusively demonstrated that, whereby business trade is concerned, a state of interdependency exists between Erbil and Tehran. Therefore, the consequences of the closure were felt as much in Iran, arguably even much more so, than in Kurdistan.  Tehran’s relatively short-lived closure of the border proved counterproductive and actually ended up harming Iran’s own border communities.

Ali Dilmaghaniyan, the Deputy Chairman of Commerce, Industries, Mining and Agriculture of Urmia, outlined just how profoundly negative Tehran’s border closure was to the country’s frontier provinces. Iran’s pursuit of its political goals against Kurdistan, he explained, “badly damaged the economic interests of the country.” Dilmaghaniyan cited some statistics to illustrate his point. Iran’s non-oil exports to Iraq alone, he explained, amount to 15 percent.

“This is worth approximately $5 billion, $2.5 billion of which is to the Kurdistan Region. Those $5 billion are very significant for the country [Iran],” he noted.

The average value of each ton of Iranian exports is around $350. In Iraq that same average is $500 per ton. “These are goods that cannot be exported to any other country except Iraq and Afghanistan,” Dilmaghaniyan added.

Rasoul Khezri, a member of the Iranian Parliament representing Sardasht and Piranshahr, was also quoted by the Islamic Consultative Assembly News Agency (ICANA) this month lamenting the fact that in the past Iranian exports to Kurdistan amounted to 19 percent of its total imports, while Turkish exports amounted to 30 percent and Chinese exports to 11 percent. Since the referendum, however, Chinese exports rose by 20 percent and Turkey’s reached an enormous overall 70 percent while Iran has been left with a mere 11 percent.

The recent protests across Iran were sparked by widespread discontent over corruption and the Iranian economy. Frontier provinces like Iranian Kurdistan, Khuzestan and other economically disadvantaged areas will continue to be flashpoints for similar upheavals and instability in Iran in the foreseeable future if Tehran hinders their ability to conduct business with the Kurdistan Region.

After all, any move by Iran to cut off trade with Kurdistan is actually an implementation of two sanctions by the regime: one against their intended target, Kurdistan and its largely import-reliant service economy, and the other against an unintended target, Iranian exporters who rely heavily on that very market to sustain their own economic well-being and survival. 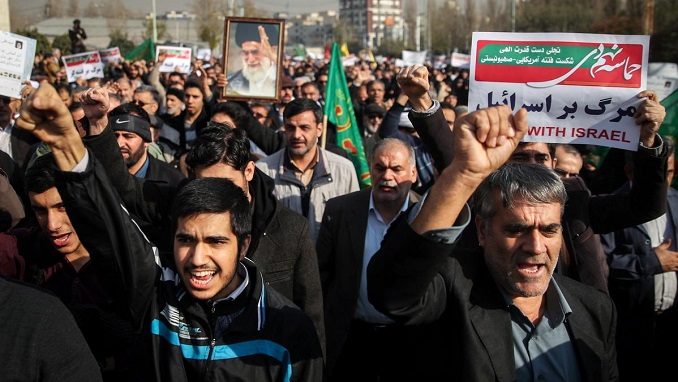 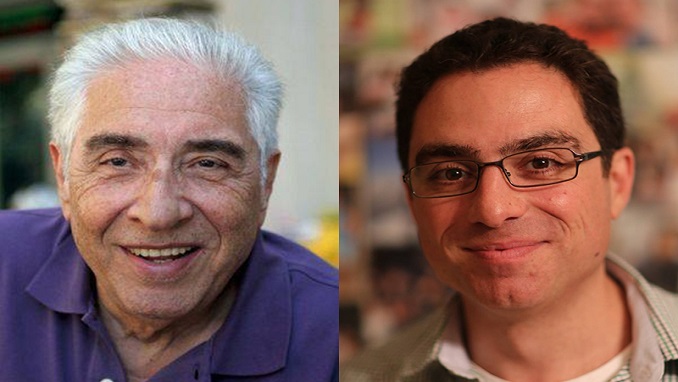 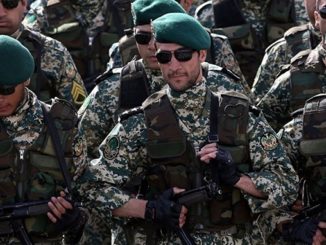