A viral propaganda video depicting a Saudi Arabian invasion of Iran has dominated social media in the Middle East in recent days as the proxy war between the two rival nations has continued to play out across the region to devastating effect, Newsweek reports.

The animated video, titled “Saudi Strike Force,” has been viewed nearly a million times on YouTube and imagines Saudi Arabia’s one-sided takeover of Iran following an unprovoked attack on a humanitarian vessel.

The independent video verifying group Storyful has traced the video back to a YouTube account belonging to the Saudi Strike Force and a Twitter account of the same name. The nationalistic social media account has regularly reposted videos from Saudi Arabia’s Ministry of Defense, though it does not have any official affiliation.

The Saudi Arabian press has said the six-minute video was “produced by young people from Saudi Arabia” but has not given any information about how it was funded. The cartoon, according to the Saudi Sabq news site, opens with a quote attributed to Saudi Crown Prince Mohammed bin Salman, saying that Iran’s primary goal is to reach the Qibla – i.e., the “direction” toward which Muslims pray, the Kaaba in Mecca. Furthermore, Salman warns that his country “will not wait until the battle takes place in Saudi Arabia” and as such, “will work toward having the battle in Iran.”

The cartoon, which has all the production values of a late-1990s video game, begins with an attack by Iranian patrol boats on an unarmed Saudi aid ship, prompting a naval intervention. Throughout the ensuing fiery exchanges, both countries’ vessels display their corresponding national flags. At one point, a Saudi chain gun rips through a flag of the Islamic Republic as it sinks a ship.

With little resistance offered—virtually no Saudi losses are imagined by the video’s creators—the tanks of the Gulf monarchy roll into Tehran. The country’s minister of defense and next in line to the Saudi throne, Crown Prince Mohammed bin Salman, makes a cameo as he is informed of the victory. Qasem Soleimani, the commander of Iran’s military foreign operations division and the animation’s bogeyman, is captured.

The film, deemed sarcastic in the Egyptian press because of its hyperbole, ends with grateful Iranian citizens welcoming Saudi forces on the streets of Tehran.  Reports on the Arabi21 Egyptian website suggested that “The Saudi Strike Force” was a “sarcastic reaction” to the Saudi Arabian government’s recent decision to reopen movie theaters, which were closed by the Sunni-dominated regime in the 1980s.

After being posted on December 15, the video has grown in popularity in recent days as tensions between Riyadh and Tehran have escalated, particularly over the civil war in Yemen. The video, with English narration and captions in Arabic, garnered over 860,000 views on YouTube as of Tuesday and was widely shared on Twitter with translations in French, Turkish, Farsi, Spanish and Hebrew.

After taking steps to reduce the chance of any opposition to his ambitious plans, Prince Muhammad bin Salman continues to frame the power of Saudi Arabia as the “solution” to Iran’s growing influence in the Middle East. The video’s message and publication could not have been casual.

The government does not claim to have authorized it. But, the video bears an Arabic inscription in the top left corner that reads: “Saudi Deterrence Forces Film” and it was apparently shared on Saudi government-controlled media. 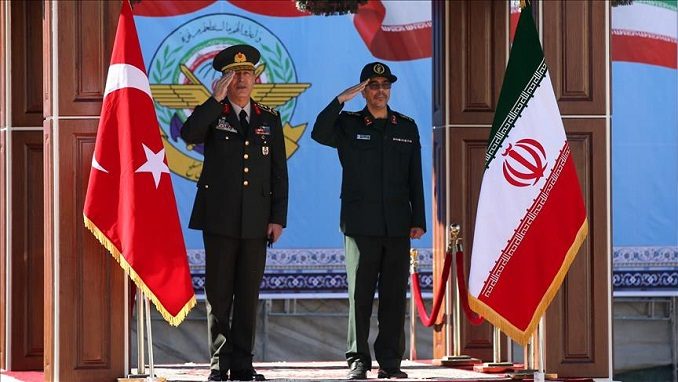 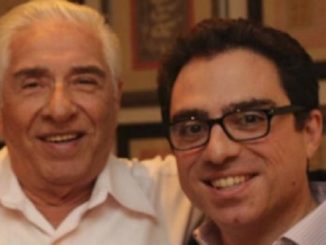 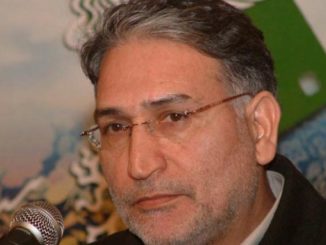 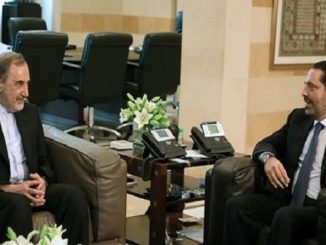