“The EU’s policy on Iran is totally flawed and it is nowhere more evident than the attitude of its foreign policy chief, Federica Mogherini regarding the despicable situation of human rights in that country,” said Struan Stevenson, the British politician.

Mogherini recently attended the inauguration of the supposedly moderate Iranian President Hassan Rouhani, despite the tragic nature of human rights in Iran.

“Her presence in Tehran on that day was an affront to the human rights principles that ought to be of central concern to all Western democracies. It was also a reaffirmation of the EU’s tone-deaf preoccupation with Iranian business deals in the wake of the 2015 nuclear agreement,” said the former chair of the Friends of a Free Iran intergroup.

“This would be bad enough if the country’s abuses were only a recent phenomenon, but it is made worse by the fact that the ongoing inaction of Western powers leaves countless Iranians waiting for the justice that has already been denied to them for decades,” he continued.

The most prominent case for the Iranian people is the 1988 Iranian massacre, in which 30,000 political prisoners were executed on the fatwa of then-Supreme Leader Ruhollah Khomeini.

“Their trials before a hastily assembled ‘death commission’ lasted two minutes on average, and the resulting executions were aimed at stamping out all opposition to the fledgling theocracy, particularly the opposition coming from the People’s Mojahedin Organization of Iran (PMOI/MEK). Contemporary Western media largely ignored the massacre even as the MEK’s international affiliates strove to call attention to it. And that neglect set the stage for a pattern of feigned ignorance that has continued for nearly 30 years and has been clearly legitimized by the likes of Mogherini. Any person who has appropriate concern for human rights issues ought to understand that expanded relations with the Islamic Republic should be contingent upon the implementation of measures to bring the perpetrators of the 1988 massacre to justice,” Stevenson said.

“If Mogherini and other European leaders would merely look past the smiling faces, they would see the nature of that brutality, which includes 3,500 executions during Rouhani’s first four years in office, as well as rampant abuse of political prisoners whose ranks are swelling in the midst of a comprehensive domestic crackdown,” Stevenson wrote.

The rally, held in Trafalgar Square, called for urgent action by the international community to save the lives of more than 20 political prisoners on hunger strike at the notorious Gohardasht prison.

Their hunger strike began on July 30 to protest their forcible transfer to a high-security wing of the prison, where they are now denied access to clean water, adequate beds, fresh air, and privacy.

“To the international community’s credit, the United Nations recently put out a statement on the hunger strike… Now it is time for the European Union to follow suit and to show at least the minimum concern for Iran’s human rights situation,” concluded the 15-year member of the European Parliament. 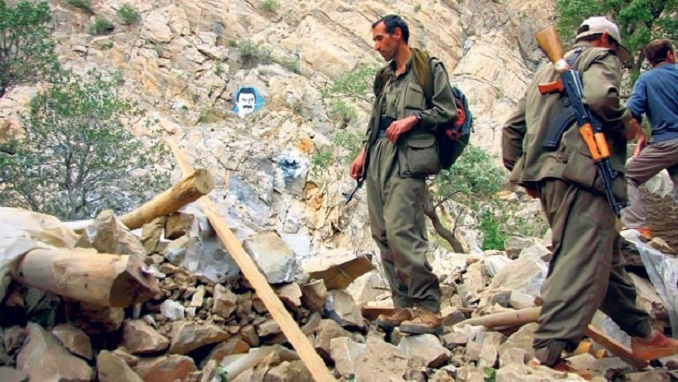 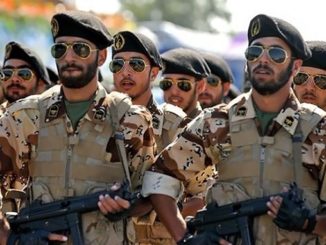 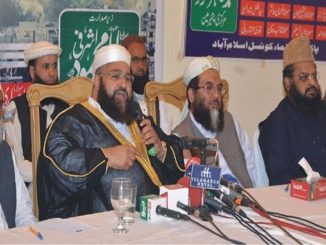