Iran’s state TV is reporting that the European Union has donated €20 million to develop safe nuclear energy in Iran. The TV’s website on Tuesday quoted Behrouz Kamalvandi, the spokesman for the Atomic Energy Organization of Iran, as saying that “this measure shows that the Europeans are welcome to cooperate with Iran on nuclear issues.”

Kamalvandi’s announcement came during a press conference after the second round of high-level talks in Tehran between Iran and the EU, titled “Nuclear cooperation; Progresses and Prospects,” Fox News reports. EU’s senior diplomat Helga Schmid attended the gathering. The talks come after President Donald Trump refused to re-certify the 2015 landmark nuclear deal between Iran and world powers that curbed Tehran’s nuclear program in exchange for lifting international sanctions on Iran.

Kamalvandi announced that Tehran will remain committed to the 2015 nuclear deal with the world powers until the other parties show loyalty to the internationally-endorsed agreement.

“The AEOI has foreseen the necessary measures based on its responsibilities. We hope that this message will be received (by the U.S. and its allies) that we are in highly good conditions in the region and the US unilateral policies are unlikely to yield results,” Kamalvandi said.

His remarks came after Iranian Deputy Foreign Minister and senior negotiator Seyed Abbas Araqchi announced that the European Union is against any renegotiation of the 2015 nuclear deal between Tehran and the world powers.

“The European side reiterated and repeated its support and commitment to the nuclear deal. The European side stressed that it does not consider the nuclear deal as renegotiable and believes that it is separate from other issues,” Araqchi said on Monday, elaborating on the results of his recent talks with Helga Schmid, the deputy of the EU Foreign Policy Chief Federica Mogherini.

He added that the European parties underscored the necessity for the commitment of all parties to the nuclear deal.

“One of the areas which was exclusively discussed successful talks pertained to the two sides’ cooperation on the banking, financial and investment areas, specially at a time when such a cooperation is faced with barriers that have been placed as the result of the measures taken by U.S. President Donald Trump’s administration. We discussed these obstacles and ways to confront them in details,” Araqchi added.

The two day Isfahan event, that takes place at the opulent Hotel Abbasi’s hall of mirrors, is co-chaired by Seyyed Abbas Araghchi, the Iranian Deputy Foreign Minister for Legal and International Affairs, and Helga Schmid, Deputy to the EU Foreign Policy Chief Federica Mogherini. The seminar will wrap up on Wednesday. 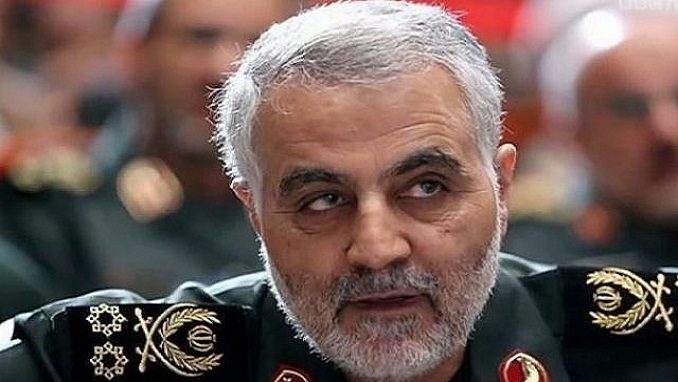