Human Rights Watch has called on Iran to stop executing child offenders after three people were put to death in January for crimes they committed as minors, RFERL reports.

In a February 7 statement, the New York-based rights group said that “Iran should immediately and unconditionally end the use of the death penalty for crimes committed by children under age 18, and move toward a complete ban on capital punishment.” The statement detailed the executions of three Iranian detainees in January.

Amirhossein Pourjafar, aged 18 when he was executed on January 4 in Karaj prison near Tehran, had been sentenced to death on charges that he raped and murdered a 3-year-old girl when he was 16. The execution of 22-year old Ali Kazemi occurred on January 30 — seven years after he was convicted of fatally stabbing a man dead in a street fight at the age of 15.

Iranian authorities also executed 20-year-old Mahboubeh Mofidi on January 30. Mofidi — a child bride at the age of 13 — was convicted of murdering her husband when she was 17 years old.

Sarah Leah Whitson, the organization’s Middle East director, called on Iran to ends its “deplorable practice of executing children,” and urged the Iranian judiciary to “carry out its alleged mission [of] ensuring justice.”

“Iran seems intent on erasing any positive impression gained from modest reforms to its drug execution laws last year by hanging several child offenders in a bloody start to 2018,” she added.

HRW reported that all three victims had not been given a fair trial and, in some cases, were executed before their families were notified of the death sentence. Despite being a state party to the Convention on the Rights of the Child, which bans executing child offenders, Iran has continued to sentence children to death.

“Iranian authorities often claim they are treated ‘unfairly’ by the international community for their human rights record, but they only hurt their case when they have the shameful distinction of leading the world in executions for crimes committed by children,” Whitson concluded.

Since 2012, Human Rights Watch has called on the Iranian government to amend its penal code to impose an absolute prohibition on the death penalty for child offenders, as required by international law.

Human Rights Watch has also called on Iran’s judiciary to impose an immediate moratorium on executions due to the serious concerns regarding due process violations leading to the implementation of the death penalty and to move toward abolishing capital punishment. Human Rights Watch opposes the death penalty in all circumstances because it is an inherently irreversible, inhumane punishment.

However, Iranian courts have continued to sentence children to death after these amendments became law. From 2014 to the end of 2017, Iran executed at least 25 people for crimes committed when they were children, according to Amnesty International and Iran Human Rights.

Shahriar Khoramdel, Kazemi’s lawyer, told Human Rights Watch on February 1 that judges at the court of the first instance and the Supreme Court refused to send Kazemi to forensic doctors for an examination to assess his ability to comprehend the nature of his crime. 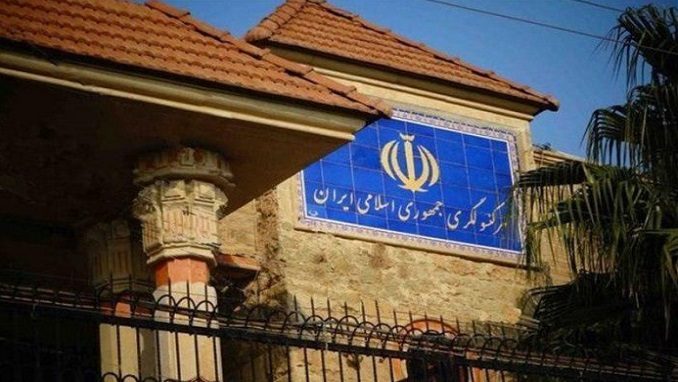 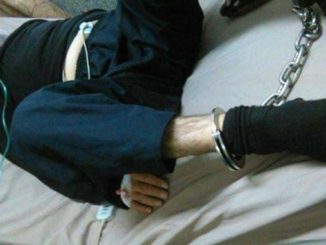