Tension is brewing between the U.S. and Europe over how the international community should address the deadly protests in Iran, several diplomats and Trump administration officials told CNN.

While the U.S. and its European partners – including the United Kingdom, France, and Germany – all fundamentally support the right of Iranian demonstrators to peacefully protest, they disagree in their analysis of where the situation on the ground is headed and over the strategic value of ramping up the rhetoric publicly, sources said.

The Trump administration, meanwhile, has gone all in with its very vocal support of the demonstrators and harsh condemnation of the Iranian government. The differences may manifest themselves in public Friday afternoon when the United Nations Security Council holds a meeting on the Iran protests.

“The United States has spoken clearly and unequivocally. Unfortunately, many of our European partners, as well as the United Nations, have thus far failed to forcefully speak out on the growing crisis in Iran. It’s time for them to stand up,” Vice President Mike Pence wrote in a Washington Post op-ed Wednesday.

Senior administration officials told CNN that, on principle, the U.S. thinks that supporting the protesters is morally the right thing to do because when people risk their lives for expanded freedoms they should never wonder where America stands. But officials also said it serves American interests because they are undermining a regime identified as a state sponsor of terrorism.

“The protests are weakening the regime and we see more fissures in the foundation,” one senior official told CNN.

While the White House has not definitely said whether it supports regime change in Iran, some European allies have interpreted the administration’s aggressive public response as calling for just that. European nations see U.S. expectations as unrealistic, diplomats told CNN.

“It is healthy for the West that the Iranian people are openly criticizing the regime policies we don’t like … but the Trump policy and tone seems very ideological. This is not regime collapse, so their hopes that they are not grounded in reality. While they may not be “revolutionary,” the protests are a “genuine problem for the (Iranian) government. People are protesting the economy, and the regime is not well placed to fix the economy,” a Western diplomat said, adding that the situation “gives the U.S. and European policymakers something to work with.”

But uncertainty over how long the protests will continue has prompted European countries to collectively take a much more cautious approach to what it says publicly than the U.S.

“The Europeans are trying to be much more measured and just defend the principles of freedom of assembly and emphasize the Iranians’ right to demonstrate. We don’t want to be naive or get overexcited,” the Western diplomat told CNN.

While all sides seem to agree on what they would ultimately like to see happen in Iran, European diplomats have told CNN that there is a gap over how to accomplish those goals and what to say publicly. European diplomats have said U.S. rhetoric is feeding the Iranian regime’s narrative and that falling in line with the Trump administration’s messaging would only compound the problem.

“The worst thing is for everyone to be siding with Trump cheering them on. The U.S. can help keep social media open, help track spending of the regime. But the most useful thing we can do is shut up,” the Western diplomat told CNN, noting that the Iranian regime is already manipulating U.S. and European comments to discredit the protests and claim they are the result of foreign interference.

France, Germany, the UK and the U.S. State Department had planned on putting out a strongly worded condemnation of the Iranian government on Tuesday but that fell apart mainly because of some not wanting to be connected with U.S. policy, diplomats told CNN.

“On this issue, like on all the issues regarding democracy and human rights, France, who has expressed itself on a national basis, favors the EU framework for its statements,” a French diplomat said when asked why his country did not want to sign a joint statement with the U.S.

Senior administration officials said U.S. Secretary of State Rex Tillerson early on saw a need for a statement supporting the protesters and tried to get a number of European countries to sign on. While no party disagreed on the substance of the statement, the Europeans preferred to have the European Union issued a statement for a variety of reasons.

The U.S. says Europeans were pushing Italian politician Federica Mogherini – the high representative for foreign affairs and security policy at the EU – for days to make a statement – and in the end tried to leverage U.S. efforts to force her hand into finally issuing the statement.

“Mogherini failed to see that violence against peaceful protesters required a clear statement of support. She was silent for six days while people died. We were frustrated, European governments were frustrated and we all were disappointed,” one senior administration official told CNN.

Tuesday, the EU said it was “closely following the ongoing demonstrations in Iran, the increase of violence and the unacceptable loss of human lives.” 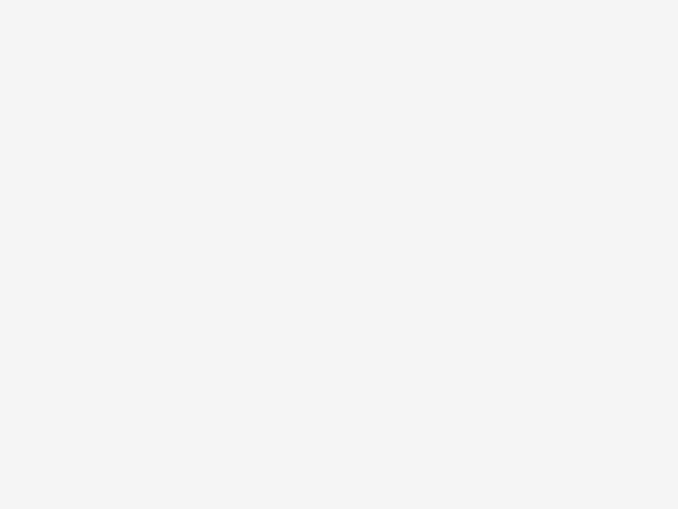 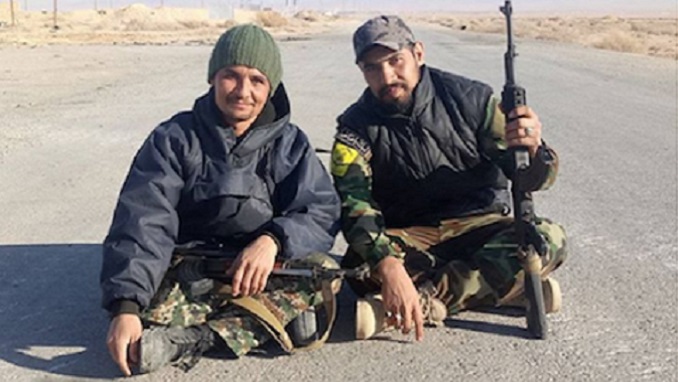 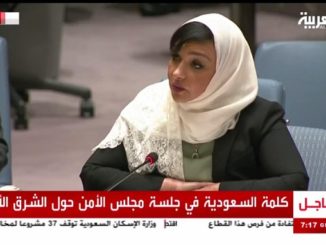