A member of Iranian regime’s parliament admitted on January 16 that recently one of the protesters before dying in prison told his family that prisoners are given pills that make their health condition worse, Radio Farda reports.

The MP, Mahmoud Sadeghi, wrote in his twitter account: “According to the family of a prisoner who died in prison, during several contacts with his family, he told them that the prison officials forced him and other detainees to take pills that deteriorated their health condition…”

While reports indicate that more than 5 people who were arrested following the recent uprising and anti-government protests in Iran have died in detention, Iranian regime officials acknowledged that only two detainees died and that they committed suicide. The regime officials also claim that their arrest was not related to the recent protests in Iran.

According to another report, another detainee, Seyd Shahab Abtahi, who was arrested 13 days ago in the city of Arak, was killed in a detention center in this city. The body of this 20-year-old youth was abandoned 10 days after his arrest in front of his father’s house. On his body, the effect of Baton’s blows and beating has been evident. Regarding the number of those who according to regime officials committed suicide in detention, Mahmoud Sadeghi said:

“Two of them is certain: Sina Ghanbari in Tehran and Vahid Heydari in Arak. There are also reports that recently two or three people have died in detention in Kurdistan’s city of Sanandaj but this report is not yet confirmed.”

According to reports, Mohsen Adeli, Vahid Heydari, Saro Ghahramani, Sina Ghanbari, Kiyanoush Zandi, Ali Pouladi, Aria Rouzbehi, and Mohammad Nasiri are among the prisoners who were arrested and killed in Iranian regime’s detention following the recent anti-government protests and uprising in Iran.

“There were definite signs of self-beating on this individual. There is also a film showing the moment he committed suicide. Therefore, the evidence confirms that his death was caused by suicide,” Ghassemi told Mizan, the judiciary’s official news agency, on January 10.

Authorities have not released the alleged footage they claim to have.

In the meantime, Heydari’s lawyer, Mohammad Najafi, told the Campaign for Human Rights in Iran (CHRI) that other detainees had reported beatings at the station where Heydari died.

“On the first day of protests in Arak on December 30, there were no street confrontations. But on the second day, it dragged into a little bit of tension and confrontation. Vahid Heydari was arrested on this day. We have received reports of cases of people who were beaten at that police station during this period. We have also visited Heydari’s village near Arak and spoke to his family and associates who have denied he was ever an addict or sold drugs. They are very upset,” said Najafi, who had offered his services pro bono to Heydari’s family.

Iran has so far ignored the calls of human rights activists, including UN Special Rapporteur for Human Rights in Iran Asma Jahangir, to make the footage accessible to the public. 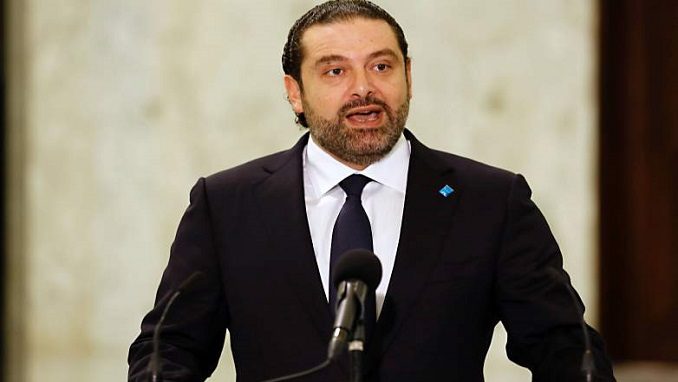 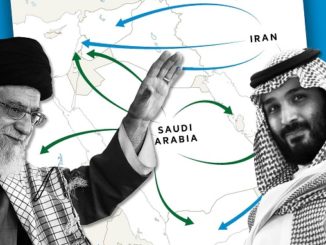