Iran is working to block access to the geographical navigation application Waze due to its Israeli background, the Azerbaijan-based Trend News Agency reported on Monday. The app was temporary blocked in March, but the ban was removed later, Arutz Sheva reports.

Abdolsamad Khorramabadi, secretary of the Iranian cyberspace watchdog, said on Monday that the committee had asked the Ministry of Information and Communications Technology to block the app again.

Waze, which was founded by Israelis Ehud Shabtai, Amir Shinar and Uri Levine, was purchased by Google in 2013 for $966 million. Iran, known for its notorious internet censorship, in 2014 banned access to the WhatsApp messaging application because it is owned by a Jewish “American Zionist” – referring to Facebook founder Mark Zuckerberg, who bought the company that year. 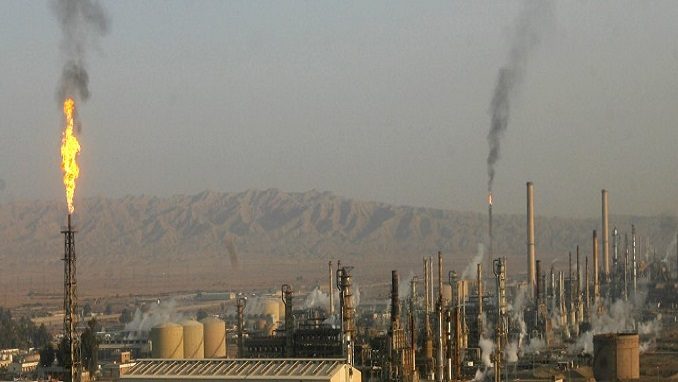 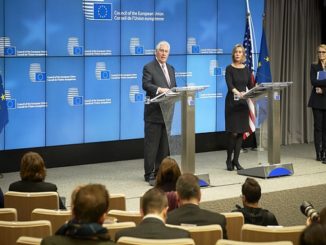