U.S. Senator Tom Cotton said that department chiefs who disagree with President Donald Trump and are unable to carry out his new Iran strategy should consider resigning from their posts, The Washington Examiner reports.

“When you think the president is wrong, you have a duty to try to present to him the best facts and the best thinking to help him see it in a different light. Maybe you can, but if he doesn’t, and he says, ‘No, I want to do it my way,’ then your job is to move out and execute. And if you feel strongly enough, then you have to resign,” Cotton said in a podcast released Monday.

Cotton, who has advised Trump on the change of course to Iran, also said that Secretary of State Rex Tillerson and Defense Secretary James Mattis need to step down if they cannot get fully behind Trump’s new Iran strategy.

“Their job is to make sure he has the best facts, the best thinking, presented to him in an orderly fashion and ready for decision. But he decides and they move out and execute.” Cotton stated, adding that “we don’t have secretaries of state and secretaries of defense to make these decisions – we elect a president, who’s democratically accountable to the American people.” 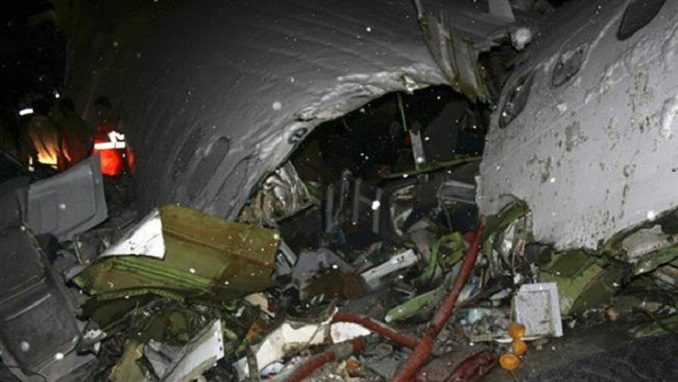 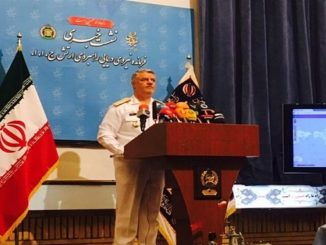