A new report titled “Iran’s Ministry of Intelligence Active in Europe” has just been published by The International Committee In Search for Justice (ISJ), Iran News Update reports.

Established in 2008, the ISJ became an official non-profit organization in 2014. From its home base in Brussels, it has the support of thousands of elected parliamentarians, former officials, and dignitaries. The ISJ’s goal is to promote human rights, freedom, democracy, peace and stability, and to seek justice for the Iranian democratic opposition. It provided information about several cases of spying that have been investigated by counter-intelligence services in Europe in its latest report.

The report reveals that German intelligence services have discovered that the Iranian regime is deeply involved in spreading misinformation about its opponents. It also revealed that the regime has been recruiting former opposition members, and targeting lawmakers.

In fact, a Pakistani man was accused of spying for Iran on a French-Israeli economics professor and a German lawmaker, earlier this year. He was convicted by The High Court in Germany, and the incident was described as a clear attempt to assassinate. Another Iranian was convicted in a German court for spying on the Iranian opposition. The report states:

“The case of Masoud Dalili (Bahman Afrazeh) is a telling example. He was a former affiliate of the PMOI who had left Camp Ashraf, formerly home to several thousand PMOI members in Iraq. He was subsequently recruited by the MOIS. He was debriefed by the Quds Force in Iraq, who then used him as a guide for the commando-type attack on Camp Ashraf on September 1, 2013, which left 52 members of the PMOI dead and seven taken hostage. Dalili was also killed by the commandos at the end of the operation; they burnt his face to avoid his being recognized.”

The Iranian regime has also attempted to smear the image of dissidents. It uses false information to disgrace the viable opposition.

The assassination of 45 year-old Saeed Karimian in April is highlighted in the report. The Iranian TV executive was based in London, and was assassinated while in Turkey on business. It later learned that a Tehran court had sentenced him in absentia to a six-year prison term for acting against national security and spreading propaganda. The Iranian Intelligence Services, as confirmed by European security services, is more active than it has ever been in Europe, the report concludes, and it highlights that its principle means of operating include physical elimination, character assassination and intimidation.

It also shows that its primary target is the Iranian opposition, who are working towards a free and democratic Iran, as well as its supporters. The report also blames the nuclear deal for facilitating such actions. 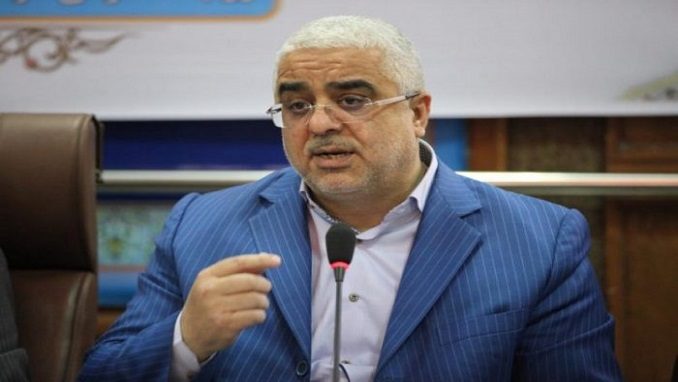 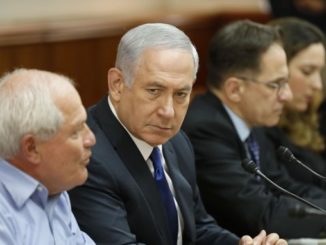