The Iranian Revolutionary Guards established a new militia named Brigade 313 in South Syria, it has been revealed. Iran has continued its attempts to expand in the Syrian south, despite the international agreements that have limited its role in the region. Syrian opposition figures warned that the militia, which consists of young men from Dara’a and which is trained and funded by the Iranian Revolutionary Guards, aims to sabotage the de-escalation agreement in South Syria, Al Arabiya reports.

The name of the militia is linked to sectarian concepts, which Tehran is trying to consolidate in the region. Syrian chief opposition negotiator Mohammed Sabra said the militia’s composition falls within the context of Iran’s divisive policies in the region. The newly-formed militia is headquartered in the Christian majority city of Izra but its fighters consist of Shi’ites from South Syria. Sabra said Iran formed the brigade on a certain sectarian basis while ignoring the rest of the region’s components.

The influential countries in southern Syria see the arrival of the Iranian militias to the Syrian-Jordanian borders and the borders with the occupied Golan as a “regional red line,” which necessitated direct interventions that failed to curb expansion attempts due to Iran’s manipulative methods in the past few months.

In June 2017, western officials leaked a document showing the U.S.-Russian-Jordanian talks, which resulted in an agreement on a tripartite memorandum of understanding, including the principles, needed for the formation of a safe zone in southern Syria.

The officials said that the agreement stated that there should not be non-Syrian forces in a 30 kilometers deep enclave near the Jordanian borders, in a reference to Lebanese Hezbollah, a Shia Islamist political party and militant group based in Lebanon, and Iran-supported militias.

In the past a few days, Dara’a has witnessed a serious competition between Iran and Assad’s forces over the recruitment of the governorate’s young people. Everything about this competition is surprising, the timing, the means and the location; and the first of its results was the formation of Brigade 313 under Iran’s Revolutionary Guard. Despite the fact that the Iranian brigade has been formed only a few month ago, it has attracted more than 200 young people. Safwan al-Jamaat, one of the people who joined Brigade 313 before fleeing to opposition-held areas, said that the recruitment process in the new formation targeted those wanted for compulsory and reserve service in the Assad’s forces in particular.

The militia’s headquarters in Izra is around 30 kilometers away from the borders with Jordan and Israel, which poses a direct threat to the agreement between Washington and Moscow. The recruit receives a card that carries the logo of the IRGC, which guarantee him the ability to pass Assad forces’ checkpoints.

Al-Jamaat explained that those who are responsible for the new formation keep talking about “the successful experience of the Lebanese Hezbollah,” for they are aspiring to repeat this experience in a new form in the Syrian south. 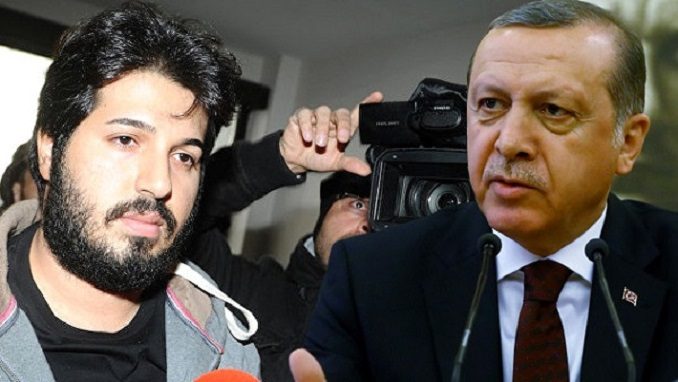 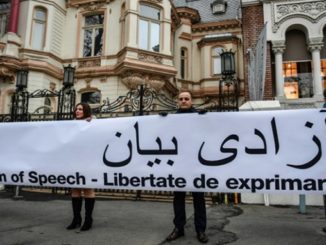