In Riyadh on Tuesday, The Council of Ministers, which was chaired by the Custodian of the Two Holy Mosques, King Salman, directed remarks at Iran, demanding that the country stop supporting and financing armed militias and parties in Arab countries.

According to a report by the Saudi Gazette, The Cabinet issued a communique that stressed the necessity for Iran to desist in their support of groups that incite sectarian conflicts in Arab Gulf counties.

Following the foreign ministers’ extraordinary meeting in Cairo on Sunday, Awwad Alawwad, Minister of Culture and Information for the Kingdom of Saudi Arabia, said that the Cabinet condemning all terror acts being perpetrated by Iran. It also condemned Iran’s interference in the internal affairs of Arab countries and its feeding of sectarian conflicts.

During the session, the Cabinet praised the noticeable progress that was shown in the Quarterly Budget Performance Report for the third quarter in the fiscal year 1438/1439H (2017), commonly known as the Q3 2017 general budget performance report. The Q3 report affirms the Kingdom of Saudi Arabia’s commitment to transparency and financial disclosure, and this most recent one highlights progress in achieving the defined objectives within the Financial Balance Program.

“The report reflected the headway made in achieving the specified goals within the financial balance program as part of the goals of the Kingdom’s Vision 2030,” the Cabinet said.

The Q3 budget report released on Sunday put the Kingdom’s total third-quarter revenue at SR142.1 billion, which is up 11 percent year-on-year. Non-oil revenue jumped 80 percent year-on-year to SR47.8 billion in the third quarter. Additionally, according to the cabinet, the Kingdom committed to taking all necessary measures to counter climate change, so as to achieve sustainable development in line with Vision 2030.

The Cabinet stressed Saudi Arabia’s firm position that was voiced at the United Nations regarding the Palestinian cause. It said that this was considered the prime Arab and Muslim issue. The Kingdom will vote in favor of a resolution on the permanent sovereignty of the Palestinian people over the occupied Palestinian territories, including East al-Quds, and in favor of the sovereignty of Arab people in the occupied Syrian Golan Heights over their natural resources.

The Kingdom will support the return of the Palestinian people to their land, and reject Israeli policies that do not respect international laws and norms, the Cabinet said.

Riyadh’s only condition is that Israel makes some kind of progress in peace talks with the Palestinians, Channel 2 reported Tuesday, citing an unnamed senior European source.

“The Saudi authorities are completely coordinated with Israel on all matters related to Iran,” the European official in Brussels said.

Being able to use Saudi airspace would allow Israeli planes a shortcut to reach Iran without having to fly around the Persian Gulf, taking up precious time and fuel. According to the dispatch, Israel and Saudi Arabia also share intelligence on Iran’s nuclear program at a very intimate level and the Saudis are no less worried by details coming out of the Geneva talks that Israeli leaders, who have loudly spoken out against the talks.

Jerusalem and Riyadh do not have diplomatic ties, but unconfirmed reports have swirled for years of coordination between them against the common enemy of Iran, a partnership that may ramp up should the world powers reach a reportedly emerging deal that would allow Tehran to continue enriching some uranium. 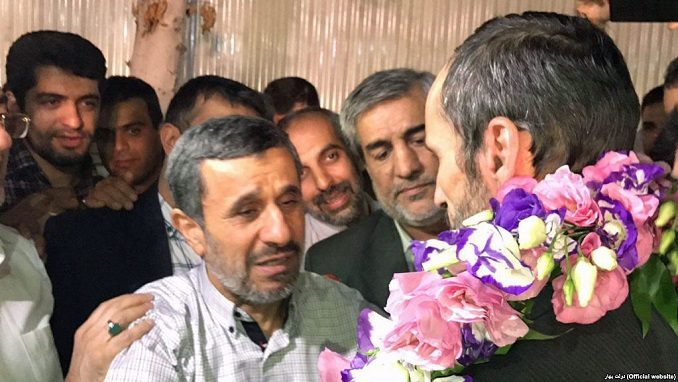 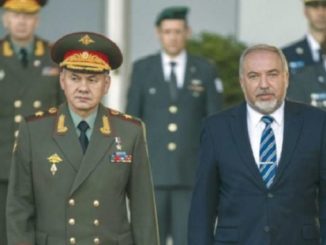