In a fluorescent-lit, indoor cemetery on the edge of Beirut’s southern suburbs, Batool Zein al-Din touches her forehead to the stone-cold marble of the grave of her friend, Ali – a Hezbollah fighter. He was killed in Syria three years ago, age 24 — one of an untold number fighting on Bashar al-Assad’s side for Hezbollah, the Lebanese militant group better known for its battles with Israel.

“It’s our dignity, and our pride, and our honour. It’s a march that we have to finish,” says Zein al-Din, of the battle her friend helped wage against opposition and ISIS forces as quoted by CBS News.

But Hezbollah’s reach into the region’s conflicts, including those in Iraq and Yemen, deeply split the Lebanese people from the start – just as the organization itself, which has both an armed and a political wing, often has over its 35-year history. Hezbollah’s evolution, from a primarily anti-Israel guerrilla army to a group advising and fighting with forces allied with Iran, has also now put it dead centre in the region’s escalating rivalry between Iran and Saudi Arabia.

That spotlight earned Hezbollah, which Western countries like Canada and the U.S. already consider a terrorist group, a rebuke and a terrorist organization label from Arab states last week. It also could have cost it its political position at home and looked set to spark yet another conflict in a region currently rife with them.

Instead, it appears Hezbollah’s entrenched position in Lebanon, politically and militarily, may have helped avert the worst— at least for now.

The Iran-backed Shia Muslim organization remains Lebanon’s strongest group militarily and arguably its most influential politically as part of a coalition government in which its allies form the majority. Its successes alongside Iran in the region’s conflicts have also given its position, and by extension Iran’s, in Lebanon a major boost. Still, in a new phase of an old regional conflict, Hezbollah and Iran have been put on notice anew.

It began Nov. 4 when a ballistic missile launched in Yemen landed in the Saudi capital, Riyadh. The Saudis blamed Hezbollah, which denied involvement.

Hours later, in what appears to have been an extraordinary intervention, Lebanese Prime Minister Saad Hariri, who leads the coalition government that includes Hezbollah, was summoned to Riyadh, where he resigned in a televised statement. He cited Hezbollah’s and Iran’s meddling in the region and called Hezbollah a state within a state.

Many Lebanese believe that Hariri was forced to resign by Saudi Arabia – to get at Iran.

“In targeting Hezbollah, Saudi also hopes to weaken Iran’s influence in the region,” said Amal Saad, a Lebanese University professor and author of a book on Hezbollah.

Since then, Hariri has put his resignation on temporary hold and has been in talks at home to try to solve the crisis over Hezbollah’s regional role. His (and presumably Saudi’s) red line is that Lebanon must remain neutral to protect its economic and political interests.  But that will be challenging for a group that has strong links to Iran, says Riad Tabbarah, a former Lebanese ambassador to the U.S.

“Hezbollah cannot be neutral. They have an army, a whole militia, operating in Syria and Iraq. They have advisers in Yemen – and Iran wants a price for this. These are the cards in their hands; they have to be negotiated,” he said.

“It is very difficult for anyone to force anything on Hezbollah, and Hariri learned that the hard way,” said Saad. “He tried to confront Hezbollah. They tried to disarm Hezbollah in 2008 — that’s why those clashes occurred. And they learned that … Hezbollah was a dominant military force.”

The agreement that holds together the governing coalition was made possible nearly a year ago by Hariri and Hezbollah putting aside fundamental differences — of which there are many — for the sake of forming a government.  Now, they’re in talks to try to save that government.

“I’m one of those who believe in dialogue. In Lebanon, we cannot conduct our affairs without dealing with Hezbollah. It would be folly to think otherwise,” said Basem Shabb, an MP with Hariri’s Future Party.

People here still want Hezbollah disarmed. But because of the pragmatic atmosphere, many prefer to share such thoughts in private. Sami Nader, a political analyst and director of the Levant Institute for Strategic Affairs, says out loud what many Sunnis – and many of Lebanon’s Christians – believe.

“The hostage is the whole state of Lebanon and the whole institutions of a sovereign state, who are totally now controlled by one party, who is holding the arms,” he said. 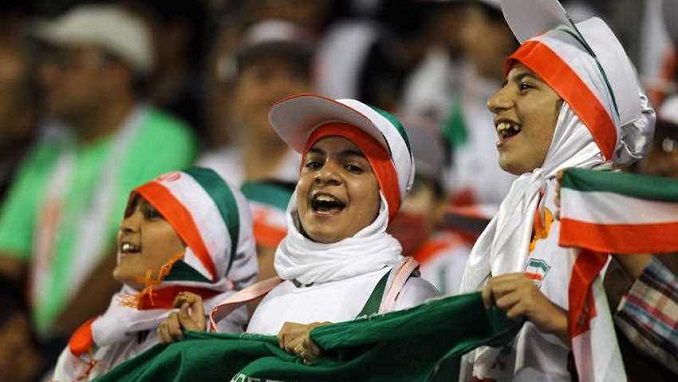 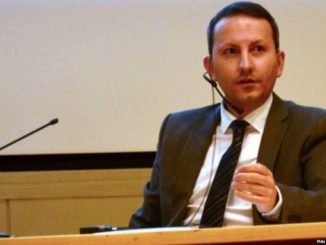 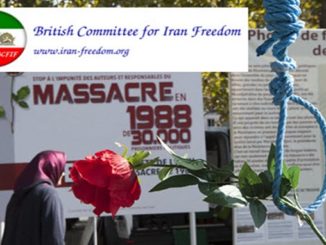 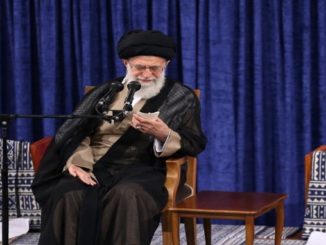 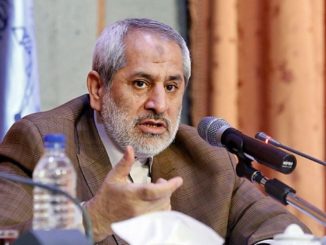