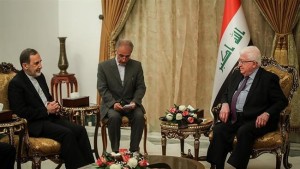 Top Iranian officials are continuing to come out in an orchestrated campaign to express deep misgivings about Ankara’s military interventions in Iraq and in Syria.

Ali Akbar Velayati, Supreme Leader Ayatollah Ali Khamenei’s personal envoy who was recently in Baghdad, warned on 31 October that Turkish economic growth will be damaged due to Turkish foreign policies in Iraq and in Syria.

This warning by Velayati was repeated throughout most of the Iranian media. Velayati is no doubt attempting to generate a debate in Ankara about the costs of the country’s increasingly muscular positions on the fight against ISIS and its demands from the Iraqi Shia leadership which is backed by Tehran.

The Turks continue to insist that they play a larger military and political role in northern Iraqi regions around Mosul and Kirkuk once ISIS has been defeated. This is generating much backlash among Shia Iraqi leaders who views this to be nothing short of Turkish territorial expansionism. Given that Turkey is one of Iraq’s largest trading partners, Velayati’s is reminding Ankara that Baghdad has alternative economic partners and that Turkey is replaceable.

At the same time, speaking to an Iraqi news site, Velayati has also expressed Iran’s willingness to mediate between Iraq and Turkey. This Iranian offer, however, is highly unlikely to make President Erdogan of Turkey to give up on his goal to force Baghdad to be more receptive to Turkish interests in northern Iraq. 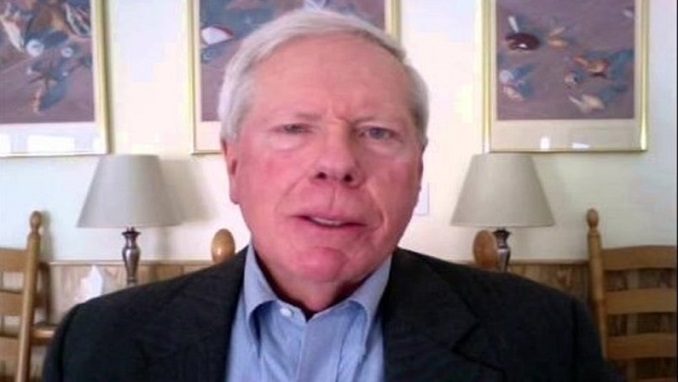 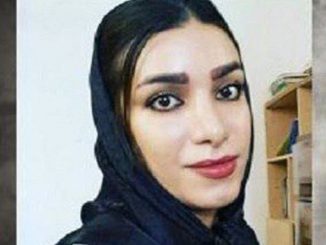 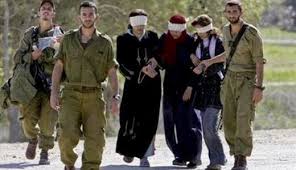