On Nov. 4, Yemen’s tribal insurgents launched a short-range ballistic missile from a remote valley in the northwestern governorate of Amran over 1,000 miles to the outskirts of Saudi Arabia’s capital, its warhead exploding on the edge of the King Khalid International Airport. The missile debris left in its wake provided an evidentiary trail for U.N. investigators struggling to test claims by Washington and Riyadh that the Yemeni Houthis’ increasingly advanced missile program is being supplied by Iran.

An examination of key missile fragments, documented last month in a confidential U.N. report, supported U.S. claims that the missile was comprised of Iranian hardware. The White House sees the missile strike as an opportunity to rally international sentiment against Tehran

“The Iranian Islamic Revolutionary Guard Corps and its partners are arming, advising, and enabling the Houthis’ violent actions, which accelerate the cycle of violence and human suffering, obstruct the flow of humanitarian aid, and disrupt efforts toward a political resolution,” according to a statement Friday night from the White House press secretary.

While the new evidence has strengthened the case against Iran, it has not been sufficient to convince the U.N. to explicitly accuse Tehran of supplying the Houthis with banned missile technology. A U.N. panel of experts charged with monitoring violations of Yemen’s 2015 arms embargo concluded last month that for the time being it “has no evidence as to the identity of the broker or supplier.”

But the report, which was reviewed by Foreign Policy, provided a new twist: The weapon also included a component that was manufactured by an American company. The missile, painted blue with “Borkan 2-H” written in white paint, contained another component — a set of carbon fiber compressed air bottles that circulate liquid jet fuel in the missile — manufactured in the United States, according to the panel’s report. The panel has reached out to the manufacturer, which was not named in its report, to find out how its technology found its way into a Houthi missile.

The question of how an American-made part found its way into the fabrication of the Houthi rebels’ most advanced missile is a missing piece in an enduring puzzle U.N. investigators have been struggling to solve. Nonproliferation experts say that Iranian agents have often reached out to foreign suppliers, including in the United States, to obtain hard-to-make, high-tech components for their weapons programs.The discovery of the American component could help U.N. investigators to trace the buyer.

“This provides an opportunity to work with the private sector to tighten sanctions. We’re clearly not transferring items in violation of our own laws to the Iranians. Many high-tech things in this world have American components,” the U.S. official said.

But the presence of an American component in the Houthis’ missile could also serve arguments by Iran and its allies, including Russia, that the weapon was not produced by Iran.

The report’s findings appear to lend support to an analysis of a missile research team and published in the New York Times, which challenged claims made by President Trump, who said that a U.S. supplied Patriot missile defense system in Riyadh “knocked the missile out of the air.” Photos show that the Borkhan’s rocket motor and other components landed well short of their target, but that missile warhead landed perilously close to the airport.

The U.N. panel determined that the missile used in the Nov. 4 attack could not have produced by the Houthis’ own missile engineers, or modified from missiles in its existing arsenal.The panel said it was unlikely that missiles were smuggled into Yemen through any of its key Red Sea ports, suggesting it was more likely the missiles were broken down into smaller pieces and shipped through a smuggling route from Oman — or Ghaydah and Nishtun in al-Mahrah governorate of Yemen, which had previously been the site of seizures of anti-tank guidance weapons and other military equipment.” 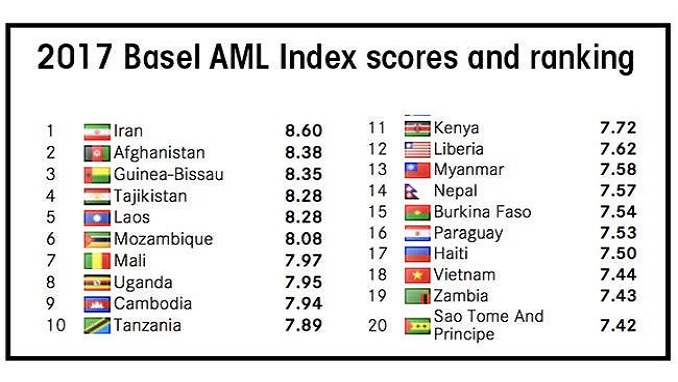 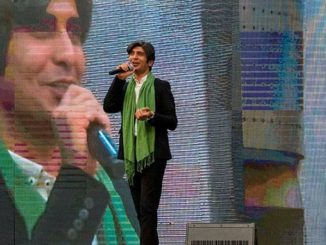 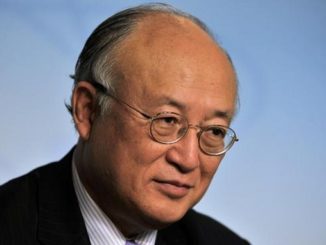 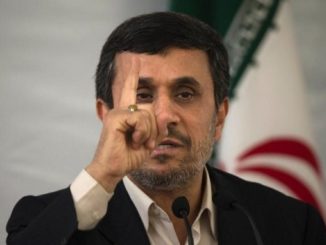 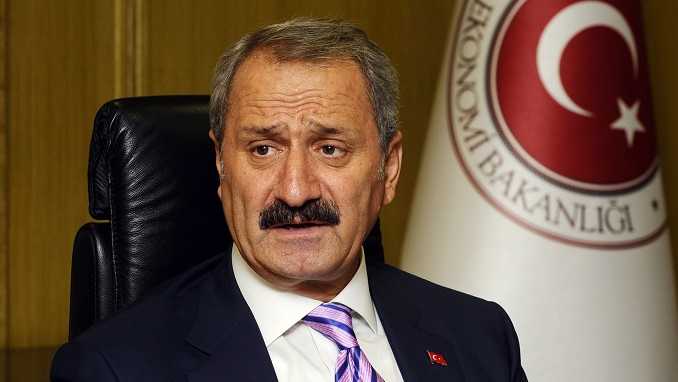