The plight of jailed Briton Nazanin Zaghari-Ratcliffe serving a five-year sentence in Iran will be raised by Boris Johnson when he meets his Iranian counterpart for talks today, The Independent reports.

The Foreign Secretary will also use a meeting on the sidelines of a summit in Brussels to reassure Iran of the UK’s support for the nuclear deal struck in 2015, following threats by Donald Trump to withdraw the U.S. from the pact.

But Johnson has promised to raise all of the UK’s consular cases, including mother-of-one Zaghari-Ratcliffe, who was arrested in 2016 during a holiday visit to show her baby daughter Gabriella to her parents. Iranian officials claim the 39-year-old, from Hampstead, north London, was plotting to overthrow the Tehran government.

Last month, Johnson traveled to Iran to press for the release of Zaghari-Ratcliffe, who was arrested in April 2016 accused of plotting to overthrow the Tehran government. Johnson was criticised for comments he made to a parliamentary committee in November that Zaghari-Ratcliffe had been training journalists in Iran – for which he later apologized.

Zaghari-Ratcliffe’s family had hoped that she could be released from her five-year sentence after an Iranian database listed her as eligible for release. Husband Richard Ratcliffe told the BBC in December: “We’re trying not to get too up or too down and just keep battling on”.

She had been marked eligible for early release, having completed a third of her sentence, reports said at the time. But despite her family’s hopes, she was not freed in time for Christmas. Up to 30 dual nationals from Britain and other western nations are understood to be detained in Iran, including British-Iranian Kamal Foroughi, who was arrested in 2011.

The main focus of the talks, which will also be attended by French foreign minister Jean-Yves Le Drian, German counterpart Sigmar Gabriel and EU high representative for foreign affairs Federica Mogherini, will be the nuclear deal. The U.S. has said it would consider scrapping the 2015 deal, in which Iran restricted its nuclear programme in exchange for sanctions relief, but the EU parties remain committed to the agreement.

Mogherini is keen to discuss the nuclear situation in Iran but appears less inclined to support protestors.“Just returned from trip to Iran. Disturbing mismatch between international media coverage and the situation on the ground one the past weeks. Ultraconservative attempt to fuel unrest that backfired, spilling into disparate economic grievance protests. But never approaching critical mass, certainly not deserving attention received on international media suggesting country was on brink of major political upheaval,” Mogherini’s aide, Nathali Tocci tweeted this morning.

“The UK has always been clear: the Iran nuclear deal is a crucial agreement that makes the world safer. It is vital that we continue to work with our European partners to preserve the Iran deal, and with it the security and prosperity it is bringing to the people of Iran and the world. Of course, there are areas where we disagree with Iran, not least on its destabilizing regional activity and its ballistic missile programme. This will be an important part of our conversation,” Johnson said.

Johnson said he would also raise recent protests in Iran when he approaches Zarif. He said he would “make it clear” to the foreign minister that the “right to a peaceful demonstration against the law is central to any truly thriving society”.

“I will be making it clear to foreign minister Zarif, on the subject of the recent protests in Iran, that the right to peaceful demonstration within the law is central to any truly thriving society.” 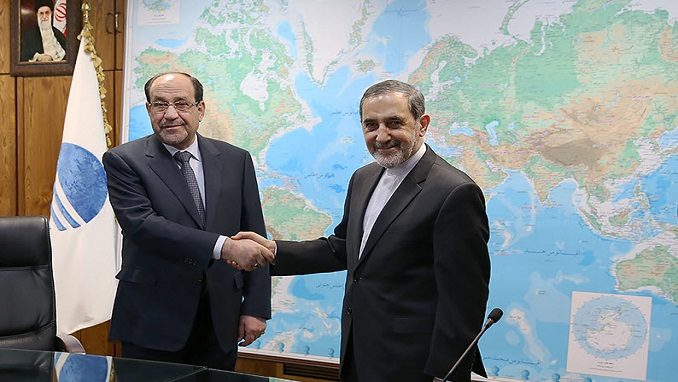 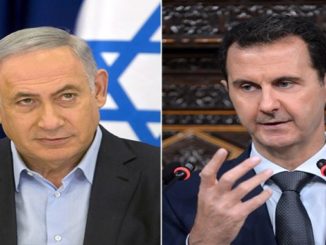 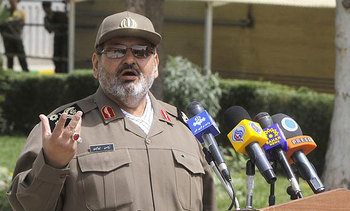 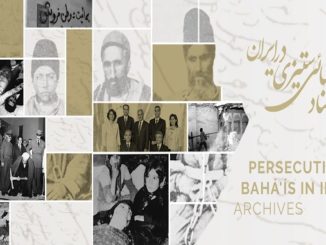