France’s foreign minister has cast blame on Turkey and Iran that they have breached international law in their involvement in the Syrian conflict, and has ordered all militias supported by Iran as well as foreign forces such as Hezbollah to leave the war-torn country.

In a statement for the French news channel BFM TV, Jean-Yves Le Drian asserted that international law “is being violated by Turkey, by the Damascus regime, by Iran and those who are attacking eastern Ghouta and Idlib.”

While Le Drian did not directly call for Turkey to withdraw, he mentioned that defending its borders “does not mean killing civilians” and that the country “should not add war to war”.

The Turkish military action codenamed “Operation Olive Branch” was launched in mid-January, and has focused on fighting Kurdish militant or terrorist groups such as the Democratic Union Party (PYD) and the People’s Protection Units (YPG), the latter of which has the support of the United States.

Le Drian also spoke about the use of chemical weapons by the regime after recent air strikes on rebel strongholds, stating that “all the indications that we have show that at the moment chlorine is being used by the Syrian regime.” 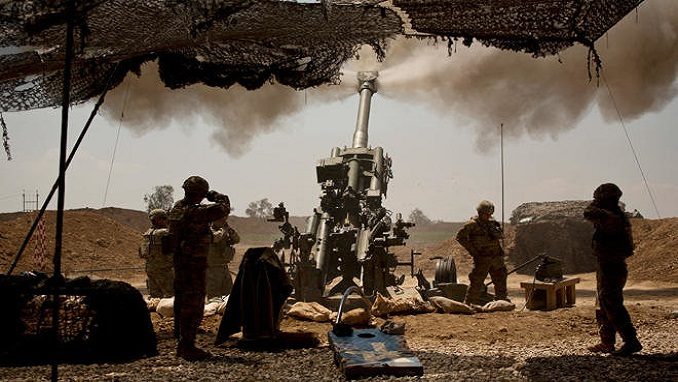 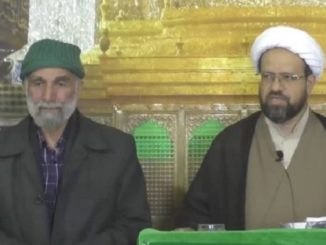