On Monday, Shamkhani noted that the United States, Britain and Saudi Arabia are behind the recent riots in Iran, stressing that the hashtags and social media campaigns cornering the situation in Iran are all in fact being guided by these countries.

“Based on our analyses, around 27 percent of the new hashtags against Iran are generated by the Saudi government,” he added.

Shamkhani added that this foreign-backed intervention is aimed at hampering Iran’s progress in different spheres. “What is happening in Iran will be over in a few days, and there is no reason to worry at all,” he noted.

More than a dozen people have died in the unrest, which began with a rally against rising prices and the government’s handling of the economy before turning into a wider protest against the political establishment. The demonstrations, however, are smaller than the 2009 protests against presidential election results and do not pose an “existential” threat to the regime, according to Trita Parsi, head of the National Iranian American Council.

“I don’t think it will lead to a revolutionary situation. It doesn’t seem to have the organization and the leadership to really pose an existential threat to the regime but it can really force to change the conversation and shake up the political landscape,” he said in an interview with Bloomberg TV’s Tracy Alloway.

Authorities said they’ve arrested scores of people involved in riots. Iran’s Intelligence Ministry announced that its forces have identified and detained a number of elements behind the recent unrests in the country, saying other agents will be arrested in coming days.

According to the ministry’s statement, some of the peaceful gatherings held in recent days in order to express public demands had turned violent due to the presence of suspicious and aggressive elements who damaged public property and caused casualties. According to Article 27 of the Iranian Constitution, “public gatherings and marches are allowed so long as the participants do not carry arms and are not in violation of the fundamental principles of Islam.”

Iranian officials maintain that people have the right to stage protests to express their opinions, as long as the rallies comply with the legal conditions.

“I ask all prosecutors across the country to enter …. And their approach must be firm.”

He urged the regime’s repressive law enforcement institutions and judicial authorities to deal with the “rioters.” While calling the torturers and plainclothes agents of the regime as people with insight, he said: “People with insight and supporting Vali-e faqih will respond firmly as they did in 2009”.

By such words, Larijani meant to send the protesters to Evin, Gohardasht and Kahrizak prisons and safe houses of MOIS and IRGC intelligence where the arrested young people were tortured, raped and executed. His comments come at the time that the people of Iran are determined to continue their uprising up to victory. 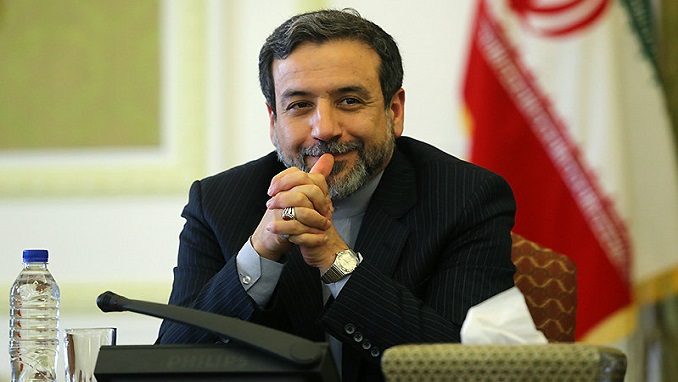 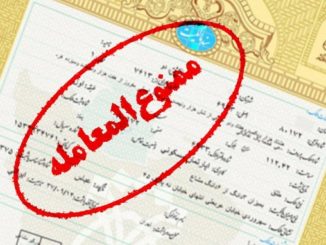