On the sidelines of his visit to Ilam, deputy chief of the Judiciary said that 50 percent of their effort to prevent crimes will be focused on cyber crimes, the state-run Rokna news agency reported.

In a conversation with the media, Mohammad Bagher Olfat announced that the judiciary will be tasked with monitoring cyberspace from the beginning of the new Iranian year and it is one of the important priorities of the judiciary.

The Iranian regime has a long history of threatening people for expressing their opinion on the internet. Several youths have been arrested, reportedly for internet crimes, according to the Commander of Ardabil’s Internet Police, FATA.

A huge number of those that were arrested received severe prison terms and were even sentenced to death based on vague national security charges such as “insulting Islamic sanctities” or “spreading propaganda against the state.”

In a recent case, 21-year-old Sina Dehghan was sentenced to death by the Iranian authorities for “insulting Islam” through messages he sent on an instant messenger app. The most notorious case that the Iranian Regime’s Cyber Police (FATA) are responsible for is that of blogger Sattar Beheshti, who was killed after he was tortured. 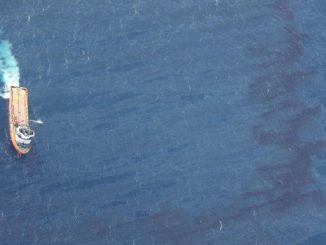 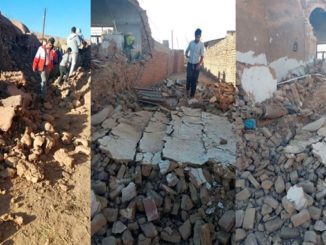