Iran has topped the world league for money laundering and terror financing for the third consecutive year, Arab News reports. Afghanistan, Guinea-Bissau, Tajikistan, and Laos are right after Iran in the annual rankings made by the Basel Institute on Governance, an independent anti-corruption group based in Switzerland. The three lowest ranked countries were Finland, Lithuania, and Estonia.

In the list of 146 countries, Saudi Arabia ranked 93rd, which gives the Kingdom’s banking system a superior rating to that of Turkey in 43rd, Pakistan in 46th, China in 51st, Russia in 64th and India in 88th, and only marginally behind Japan in 98th.

“The Kingdom has a clean record as far as money laundering is concerned,” Syed Ahmed Ziauddin said, chief of the financial institutions and public sector at Bank Aljazira. “All financial institutions, including banks, have a high compliance rating within the framework of international regulations and guidelines issued by the Saudi Arabian Monetary Authority. The banks in the Kingdom have world-class technical platforms on a par with advanced countries.”

“Saudi banks are fully committed to fighting money laundering and combating terrorism financing by adopting and maintaining appropriate policies, systems, and controls. But there are ample proofs in the public domain about the involvement of Iran in money laundering and terror financing,” Marwan Jafri, another local banker said.

This is the sixth year in which the institute has compiled its rankings. Its report says the greatest improvements in the past year have been made by Sudan, Taiwan, and Bangladesh. In South Asia, Afghanistan is the highest-risk country followed by Nepal, Sri Lanka, and Pakistan. 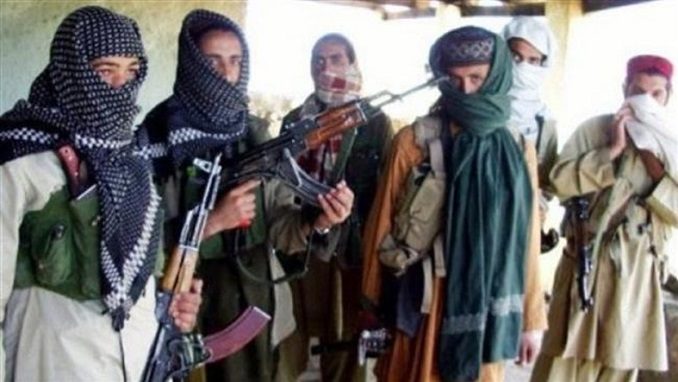 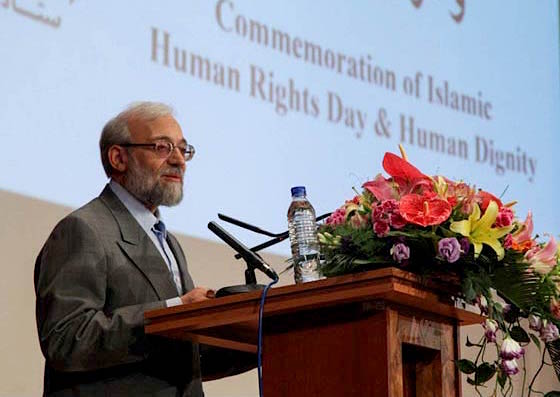 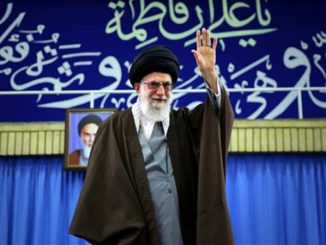