Iran’s deputy minister of industry, mine and trade said on Sunday that Total contract with Iran has not changed, IRNA reports. Mansour Moazami, who is also chairman of the Industrial Development and Renovation Organization of Iran, made the remarks in a press conference held on the sidelines of the 2nd International Tehran Auto Show 2017 (November 27-December 1) which is held with participation of more than 400 Iranian and international Manufacturers and traders.

Commenting on rumors about cancellation of Total contract with National Iranian Oil Company (NIOC), he said that “Up to now, Total has not made any change in its contract with NIOC.” Those foreign companies that are keen to invest in Iran are prioritized for cooperation, the Iranian official underlined.

Despite the U.S. pressures, western companies are still interested in investment in Iran. Many European companies, including the French carmaker Renault and also Total have inked cooperation documents with their Iranian counterparts. The country is capable to attract $3,500 billion worth of foreign investment in the next two decades due to its unique geopolitical and economic conditions, according to the Central Bank’s official Valiollah Seif.

French and other European companies have returned to Iran since the partial lifting of international sanctions in January 2016, when a landmark nuclear deal with world powers came into force. Relief from sanctions focused the attention of foreign investors on Iran’s huge potentials, especially in oil and gas sector. Iran had so far signed memorandums of understanding for 28 different projects with companies including Total, Eni and Shell, Russian firms Rosneft and Lukoil, and China’s Sinopec and China National Petroleum (CNPC), etc.

Moreover, this year’s deal between Iran and France’s Total is noteworthy as it became the first one with a European oil company in more than a decade.

Iran signed a $4.8 billion deal with a consortium led by French oil company Total, with 50.1 percent stake, to develop the phase 11 of its giant South Pars gas field on July 3. The Phases 11 development project of the South Pars field is set to produce 56 mcmd of soar gas. The long-anticipated agreement, based on newly designed contract model, called Iran Petroleum Contract (IPC), can be extended for 5 years further, and would become operational in two stages.

Iran’s restored oil cooperation with Europe is only a piece of a series of deals concluded between EU states and Iran since the abolition of sanctions. As many as 31 new foreign investment projects with overall amount of $712 million have been approved by Organization for Investment, Economic and Technical Assistance of Iran (OIETAI), Iranian media outlets reported.

“According to the sixth five-year national development plan (2016-2021), the Ministry of Finance and Economic Affairs and the Central Bank should attract $3 billion of foreign investments per year,” OIETAI Managing Director Mohammad Khazaei said.

Since the first tenure of Iranian President Hassan Rouhani in August 2013, $21.8 billion of foreign investments plans have been ratified. Within this framework, $14 billion of investment has been attracted, he added. Iran, following the removal of a range of international sanctions linked to the implementation of the nuclear deal, known as JCPOA, has received credit lines and finance from different countries including India, Russia, South Korea, China, Austria, and Denmark.

Moreover, relief from sanctions focused the attention of foreign investors on Iran’s huge potentials, especially in oil and gas sector. Iran had so far signed memorandums of understanding for 28 different projects with companies including Total, Eni and Shell, Russian firms Rosneft and Lukoil, and China’s Sinopec and China National Petroleum (CNPC), etc. 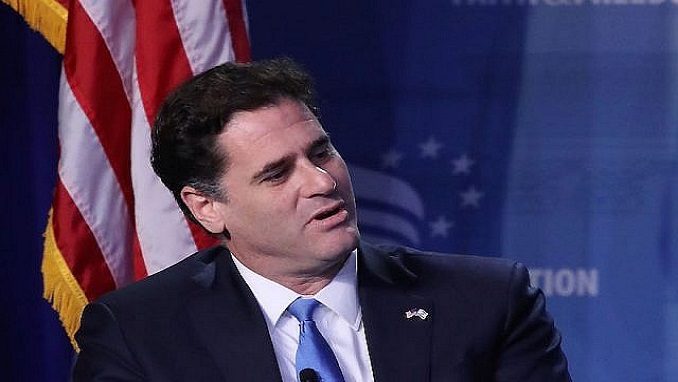 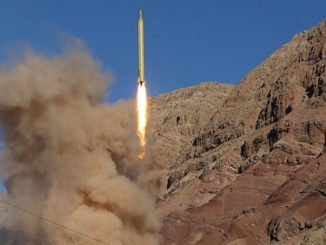 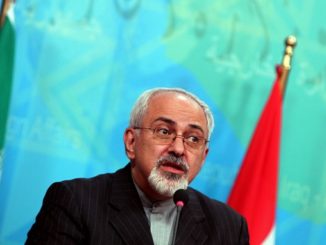