“If international efforts led these days by U.S. President Trump don’t help stop Iran attaining nuclear capabilities, Israel will act militarily by itself. There are changes that can be made (to the agreement) to ensure that they will never have the ability to have a nuclear weapon,” Intelligence Minister Israel Katz.

Israel has taken unilateral action in the past without the consent of its major ally, the United States, including airstrikes on a suspected nuclear reactor in Syria in 2007 and in Iraq in 1981. A strike against Iran, however, would be a risky venture with the potential to provoke a counter strike and roil financial markets.

An Israeli threat of military strikes could galvanize support in the U.S. for toughening up the nuclear agreement but it could also backfire by encouraging hardliners in Iran and widening a rift between Washington and European allies. So far, none of the other signatories to the deal has cited serious concerns, leaving the United States isolated.

Japan relies on the U.S. military to help defend it against threats from North Korea and elsewhere. Tokyo’s diplomatic strategy in the Middle East, where it buys almost all its oil, is to maintain friendly relations with all countries, including Iran.

Kono said Japan sees the connection between the Iranian threat to Israel and the North Korean threat to Japan and pointed that his country will support monitoring the nuclear agreement, as well as additional measures against Iran’s activities that destabilize the region.

“The promotion of political and strategic cooperation between the two countries and the mobilization of Japan’s support for important regional initiatives are significant in this visit. Especially in its activity against Iran’s nuclear program and advancement in ballistic missiles,” Katz said.

Katz’s visit to Tokyo comes ahead of a planned trip by Trump for a summit with Prime Minister Shinzo Abe, Newsweek reports. Officials at Japan’s Ministry of Foreign Affairs were not immediately available for comment.

Israel, Katz said, wants the nuclear agreement to be revised to remove an expiration date, and to impose tighter conditions to stop Tehran from developing new centrifuges used to make weapons-grade nuclear material. He also urged sanctions to stop Iran from establishing Syria as a military base to launch attacks on Israel and action to put a halt to Tehran’s development of ballistic missiles.

“We will not allow Iran to transform Syria into forward base sea harbors, air bases and Shia militias. We will act together with the United States and other countries in the world until they stop the ballistic missiles that threaten Israel,” he said. 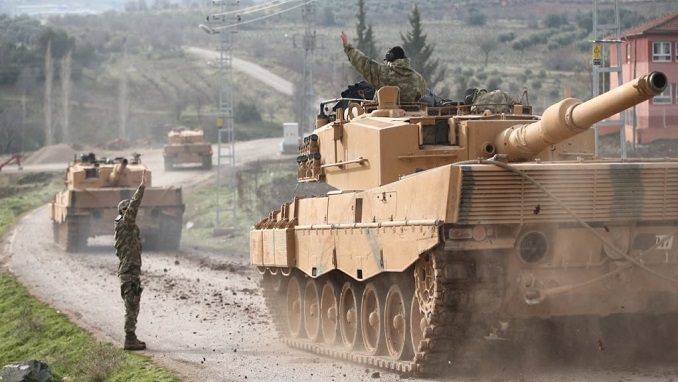 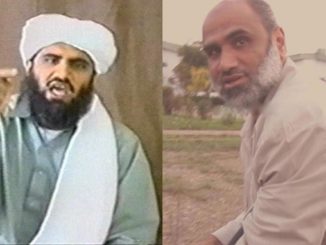 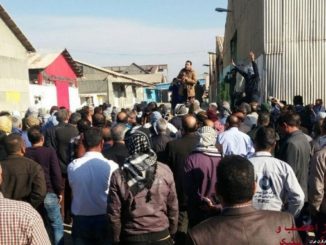