The Mossad intelligence service provided critical information that led to raids on the homes of suspected Iranian spies throughout Germany, Israel’s Kan public broadcaster reported on Tuesday as quoted by Times of Israel.

According to the Kan report, the al-Quds Force had tried to recruit non-Iranian Shiites — primarily those with European citizenship — to establish a terror cell to carry out attacks throughout the continent. Israel’s Ambassador to Germany, Jeremy Issacharoff, told Kan that “the affair should raise a red flag not only in Germany but in all of Europe.”

“The time has come for the Germans and the Europeans to understand what is hidden behind the Iranian smile of recent months,” the ambassador added.

Issacharoff said Israel had “bolstered security” at the embassy and that Israelis were “warned” about the incident.

Hours earlier, German authorities said they were conducting searches across the country in connection with ten suspected Iranian spies, with one report saying that they were members of an elite military force that had been eyeing Israeli and Jewish targets.

The weekly German-language magazine FOCUS reported that arrest warrants for the suspects listed them as being members of the al-Quds Force, which is part of the Iranian Revolutionary Guards Corps and is considered a terrorist organization by the United States. The alleged spies had been monitoring Israeli and Jewish targets, the report said.

A spokesman for the Federal Prosecutors Office said the raids took place early Tuesday at private homes and offices across Germany, but no arrests were made. He said the suspects are believed to have “spied on institutions and persons in Germany on behalf of an entity associated with Iran.”

The spokesman, Stefan Biehl, told The Associated Press that raids were prompted by a tip from Germany’s domestic intelligence service. He declined to comment on the FOCUS report that the suspects were spying on Israelis and Jews. FOCUS reported that the searches — including by police special forces — were carried out in Berlin, Baden-Württemberg, Bavaria and North Rhine-Westphalia. Germany’s Interior Ministry referred questions about the raids to federal prosecutors.

Last month, the German government protested to the Iranian ambassador following the conviction of an Iranian agent for spying. The Pakistani man was convicted in Berlin last year of espionage and sentenced to more than four years in prison. His targets included Reinhold Robbe, who headed the German-Israeli Association.

Germany’s Foreign Ministry said the Iranian envoy, Ali Majedi, was summoned just before Christmas and told that “spying on people and institutions with a particular relationship to the state of Israel on German soil is a blatant violation of German law.”

News of the meeting came out in media reports on January 9 after a Pakistani man’s appeal of his conviction in March of spying for Iran was rejected by the German Constitutional Court. Mustufa Haidar Syed-Naqfi was convicted of gathering intelligence on Reinhold Robbe, the former head of the German-Israel Friendship Society and an Israeli-French economics professor in Paris, for Iran’s Islamic Revolutionary Guards Corps. After the conviction, Robbe accused Tehran of plotting to have him murdered and demanded that Berlin call Iran to account, according to German media. 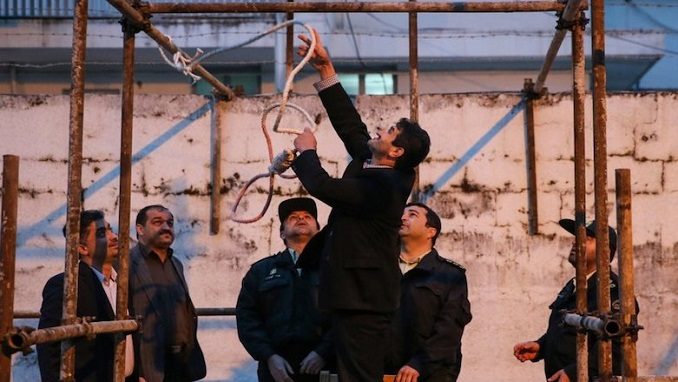 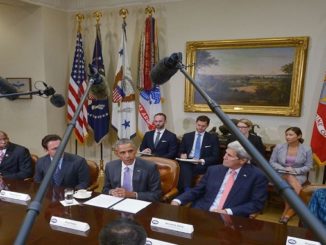