Politicians from all across Europe, well-known jurists, and defenders of human rights called on the UN during a conference held at the headquarters of the United Nations in Geneva to urgently set-up an independent commission to look into the so-called 1988 massacre in Iran, Iran Focus reports.

They urged the UN to ensure that those responsible for this horrific crime against humanity are punished and called on the measure to be taken during the current session of the UN General Assembly.

The special rapporteur on the situation of human rights in Iran, Asma Jahangir, spoke out against it in her most recent report. She highlighted that women and minors were even executed in 1988 and the bodies were dumped in mass and unmarked graves meaning families had no idea where their loved ones were laid to rest.

She also mentioned the recording that was released last year in which more evidence about the 1988 massacre surfaced. She pointed out that some members of the current government in Iran were heavily involved in the events of 1988. Several regime officials acknowledged that the massacre took place, and shockingly, others went as far as to defend the crime.

Interestingly, the alternative to a second Rouhani term was Ebrahim Raisi, another leading perpetrator of the massacre.

During the course of the summer of 1988, around 30,000 political prisoners in Iran were executed following a fatwa by the Supreme Leader at that time, Khomeini – the founder of the Islamic Republic, in which he declared that all remaining opponents of the clerical regime were guilty of “waging war against God” and should be summarily executed. Most of those who died were members and supporters of the Iranian opposition, the People’s Mojahedin Organisation of Iran of the (PMOI) – the main Iranian opposition.

The fatwa led to the establishment of “death committees” in major cities throughout Iran, which sentenced PMOI activists to hang after trials that lasted as little as one minute. These actions sought to totally stamp out the pro-democratic opposition, but the PMOI continues to thrive even today, now as the main constituent organization in the broader Iranian coalition known as the National Council of Resistance of Iran, The Hill reports.

The massacre, which has been described as one of the worst crimes in history since the Second World War, has never been independently investigated. One of the worst political massacres of the 20th century, the killings were largely met with silence by the international community. Secrecy was reinforced for several decades by a conspiracy of silence orchestrated by the clerical regime. So, despite the tremendous human cost, the episode effectively went unacknowledged. Any call in Iran for an investigation was severely punished.

At the Paris gathering, held on July 1, 2017, the President-elect of the National Council of Resistance of Iran, Maryam Rajavi, gave voice to the Iranian people’s demand for justice: “Khamenei and other leaders of the regime must face justice for flagrant violations of human rights and their crimes against humanity, particularly the 1988 massacre of political prisoners in Iran and for their war crimes in the region.”

Prominent rights groups, such as Amnesty International, which released a 94-page report, also underscored that Iranian officials have never been held accountable.  Such calls have been instrumental in keeping alive the activism against further atrocities.

The brutality remains prominently on display as activists continue calling attention to mass executions, suppression of dissent, and torture of political prisoners.

In just the two months since the Paris rally, approximately 200 people have been put to death by the Iranian judiciary, and this figure only refers to those who were formally hanged. There is no telling how many others might have died as a result of torture or denial of medical care or the generally atrocious conditions of the Iranian prison system.

Much emphasis is also put on the Raja’i-Shahr hunger strike, which is entering its third week and has led to severe deterioration in the participants’ health. There has reportedly been a major upsurge in hunger strikes over the past several months.

After weeks of silence on the current hunger strikes, the United Nations has finally issued a statement calling on the Islamic Republic to address the plight of prisoners. 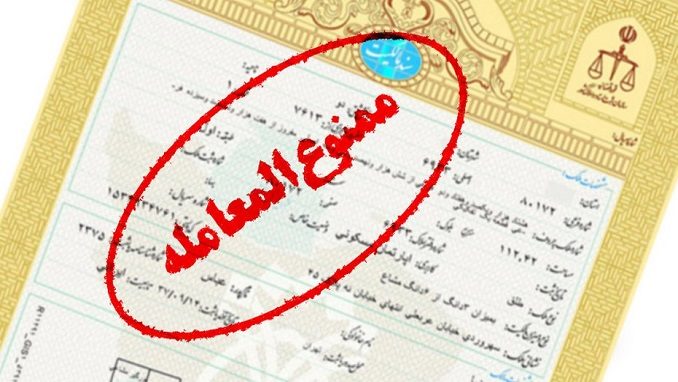 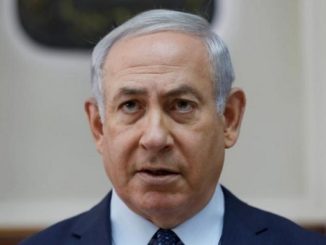 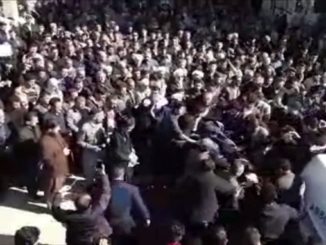