The head of Israel’s spy agency said Tuesday that the current protests in Iran were unlikely to topple the regime and warned that massive Iranian-backed forces were “galloping into the Middle East without hindrance” to spread the Islamic Republic’s vision of Islam, Times of Israel reports.

“We have eyes and ears and more, even in Iran. Iranian citizens went out to demonstrate because of the economic situation and the expectation that President Hassan Rouhani would improve the economy. That’s what brought them out on the streets. There’s no need for great expectations, even though I would be very happy to see a social revolution in Iran. Maybe it will happen in the future,” Mossad chief Yossi Cohen told a Finance Ministry convention in Jerusalem.

Cohen went on to say that Iran’s arming of Shi’ite organizations, both inside and outside of the republic, with precision weapons was “a growing concern for the well-being of the entire Middle East,” and that worry was mounting among Sunni leaders, as it was in Israel.

“Iran’s economy was growing and internal financial figures showed that more cash was being spent on security, intelligence and Iranian expansion into the Middle East and beyond,” he said.

Iran’s penetration into the region was creating a virtual “air and land corridor, which is pouring fighters into the area to put into practice [the Iranian regime’s] vision.” Cohen added that huge forces stood in the way of any who tried to defy the Iranian regime.

“We experienced it in the Green Revolution, which died out in 2009, and we’re seeing it now,” he said.

“The Iranian citizen is crying out against the disappointing economic situation. President Rouhani, in the public’s opinion, hasn’t been successful at improving the state of the economy and the society,” Cohen gave his analysis on the Iranian motives for the demonstrations.

In his opinion, “a revolution might happen tomorrow or in the future – but they are facing forces that are no less than death squads, against anybody who tries to raise their head in Iran.”

“Our cooperation with the U.S. is exceptionally good, and it is only getting better. The U.S., over the past year, has been changing its policies, and we are beginning to see dramatic changes in the American understanding of strategic threats.  We’re seeing a positive shift, one that could possibly take into account more of Israel’s security interests. The well-being of the entire world is threatened in the shadow of Iran’s dramatically extremist ambitions, and that it has the ability and the will to employ terror forces. For us, this is a positive change,” the Mossad chief finished by commenting on Israel’s relationship with the United States.

Cohen’s comments come amid weeks of unrest in Iran. According to Iranian officials, 22 people have died and over 1000 have been arrested due to nearly two weeks of ongoing protests across the Islamic Republic. This past October, Cohen declared that Iran was the primary target of the Mossad’s actions, as it retains its nuclear ambitions and continues to threaten Israel through proxies in Syria and Lebanon, and continues to support Hamas. 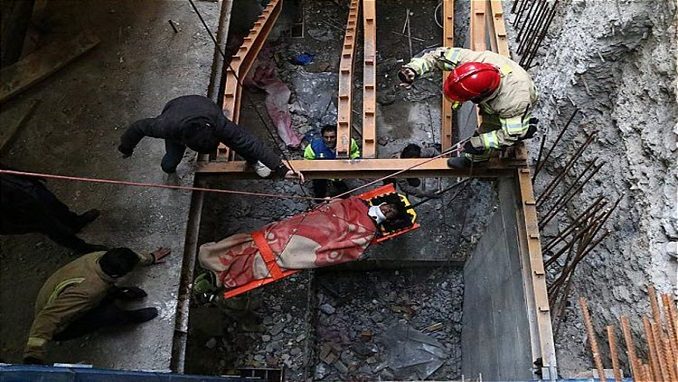 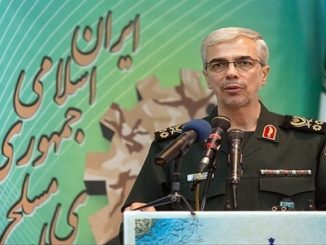