While Bennett’s position in the government doesn’t typically involve dealing with terrorism, his background as a commander in Sayeret Matkal, an elite unit, and his participation in both Operation Protective Edge as well as the Second Lebanon War, gives him an adequate background to be considered an expert on the subject.

“I have no doubt that the nuclearization of Iran is the number one existential threat to the state of Israel,” he charged.

The tensions between Iran and Israel are amplified, he suggested, by the extreme asymmetry.

“An attack on Iran would not destroy the country the way that an attack by Iran on Israel.” He added that, if given the opportunity, he would “absolutely” get rid of the nuclear deal with the country, and apply strong economic pressure on countries who do business with Iran.

Despite a lack of on-the-ground fighting, Bennett said the animosity between the two states isn’t a “Cold War.” However, Israel’s recent bombing of a chemical weapons factory in Syria could be construed as the country entering into a proxy war with Iran. Bennett also argued that Israel’s own policy of disengagement is one of the greatest threats towards itself, and mentions as an example the 2005 disengagement from the conflict in Gaza, and that the consequences of Israel’s disengagement was the takeover of the Strip by Hamas, reports the International Middle East Media Center.

As another example of Israel’s policy of disengagement, Bennett mentions the situation with Hezbollah, and states that, when the Israeli military retreaded from the position in Lebanon they indirectly allowed Hezbollah to blossom and to grow strength.

“I would like to state this emphatically: Lebanon is Hezbollah and Hezbollah is Lebanon. A ballistic attack on Israel would be the equivalent of a declaration of war by sovereign state of Lebanon,” he said. 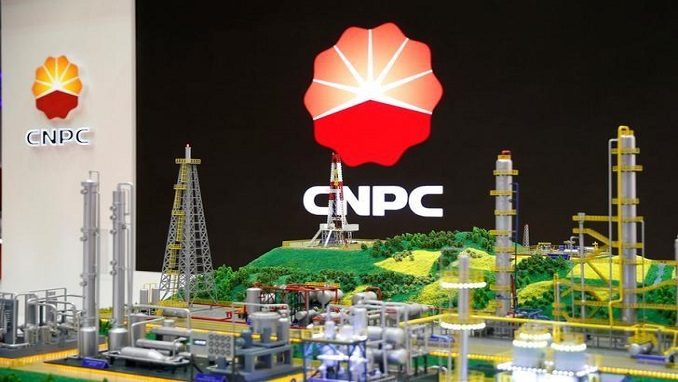 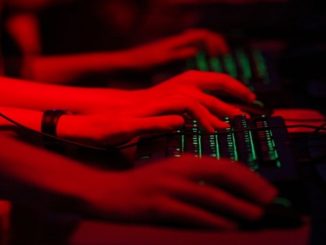