In an effort to further damage US/Iran relations, and to slow the country’s modernization, the Iran Ministry of Industry, Mine and Trade announced a unilateral import ban on all american products. The ban, announced by PressTV, affects among other things, a recently opened KFC franchise in Tehran, which operates under license from a third country, and has no direct ties to the United States.

This attempt to limit the exposure of the population to western influences is reminiscent of the broad censorship and limits on freedom placed by repressive and cruel governments. 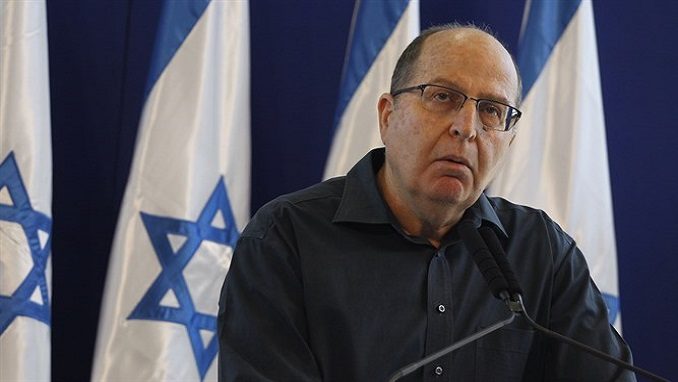 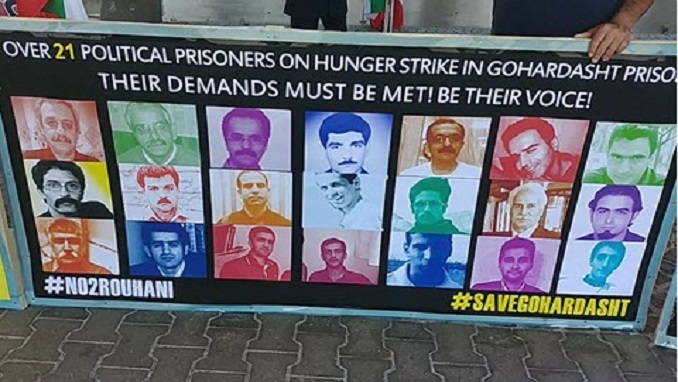 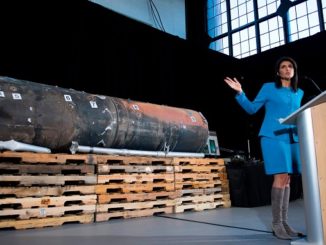 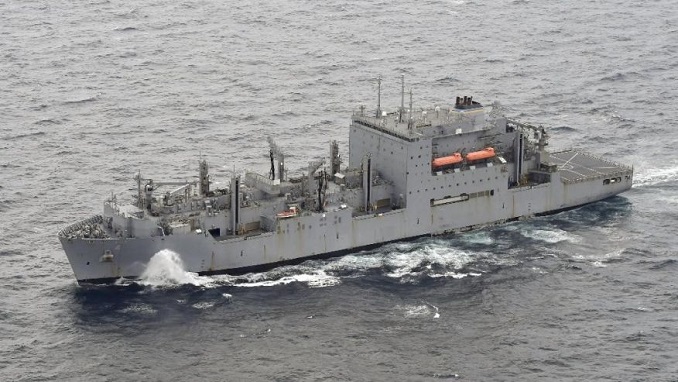