Three schools were vandalized in the city of Urmia in northeast Iran, over an alleged rape incident.

Following reports that the school janitor had raped a 12-year female student, angry protesters on Monday attacked the school where the incident allegedly took place, turned the suspect’s car over and damaged the school. Protesters also throw rocks at some of the teachers, Iran’s official News Agency IRNA quoted source.

“A few opportunists attacked two other schools” and caused some damages, a local judiciary official told ILNA news agency on Tuesday and added that some of the protesters had been arrested, others had escaped.

Without elaborating on the charges, the same official announced that in the meantime per court order, the janitor has been arrested.

Iranian officials so far have made contradictory statements on the incident. Urmia’s governor called the whole incident a rumor and claimed that the school officials had “confirmed” that the reports in this regard are untrue.

“Investigations show that the school concierge had contacted one of the female students by phone,” he said and added that the parents of the student initially had lodged a complaint with the police, but later the father withdrew it. He did not elaborate on the reasons why the father took such a step.

A high ranking official with the provincial office for education and training that oversees the schools, also announced that the father had withdrawn his complaint, but at the same time, he confirmed that the sexual assault had happened.

“Based on the student’s statement, the janitor had hugged and molested her, but we do not know about the details yet,” Fereydoun Seyyed Mostafavi told Tasnim News Agency.

Iranian authorities find cases of sexual harassment and sexual assaults too embarrassing for their reputation and try to keep the such cases confidential.

Therefore, there are no reliable statistics on such incidents in schools. Based on some estimations, at least 32% of girls in Iranian middle and high schools have experienced some type of sexual harassment or assault.

Iran was shaken by reports a few months ago that a top Quran reciter had allegedly sexually abused his minor students.

Saeed Tousi, a prominent Iranian Quran reciter and teacher who had recited Quran at state events attended by senior officials, including the Supreme leader Khamenei, was accused by some of his former students of sexual molestation and rape.

“Another shameful page in the history of the Islamic republic,” wrote one user, called Meysam. “People are being abused under the banner of religion… and no one is going to be held accountable.”

“If the victims had been girls, [the authorities] would’ve accused them of being dressed inappropriately and provocatively. And they would argue that the assault was understandable” wrote another, called Somayeh.

Despite convincing documents published by the accusers in the social media, including his taped confession, the suspect has not been prosecuted yet. Moreover, the head of the judiciary, Ayatollah Sadeq Amoli-Larijani, issued a veiled threat to Tousi’s accusers, describing them as “ungrateful people” and saying anyone who co-operated with what he called the “hostile foreign media” would face prosecution. 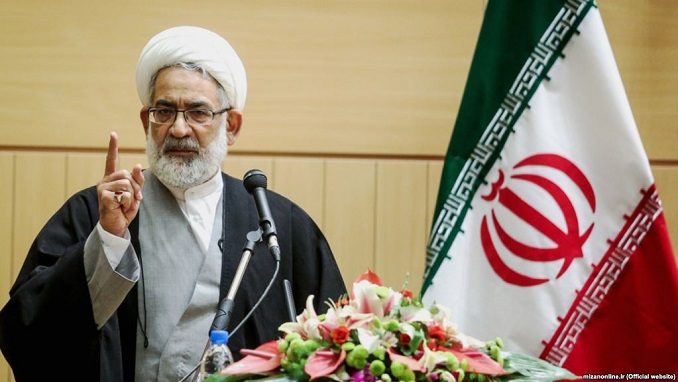 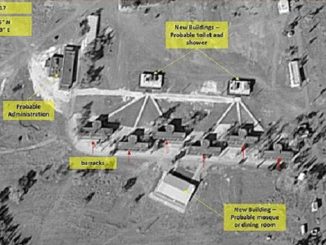