A senior military official has said that the Muslim world will no longer be the place where Western countries “flex muscles”, referring to the United States and Great Britain in particular, the Islamic Republic State Agency (IRNA) reports.

“The West should take a lesson from history and remember that history does not repeat itself,” Brigadier General Hossein Salami said Sunday evening in the city of Tangestan in southern Province of Bushehr, marking the martyrdom anniversary of Rais Ali Delvari.

Delvari was an anti-British colonialism Iranian fighter during the World War I.

“The Muslim world, particularly Iran, is on the course of progress and development and the Muslims are recovering their noble religious identity,” the second-in-command of the Islamic Revolutionary Guard Corps added.

“Today nothing is capable of changing the course of the Muslim World towards progress as the Islamic Revolution of Iran has helped the establishment of strong foundations all across the World of Islam,” he added.

“Today all across the world, flags of resistance against colonial forces are flying and this is a big lesson world Muslims have learned from Iran,” Salami said.

“The West has to recognize Iran and engage with the country, as a big independent nation,” he said.

“The US wanted, by imposing sanctions, to make Iran surrender, but everybody saw that the country has been advancing towards more growth during the sanctions era,” Salami said. 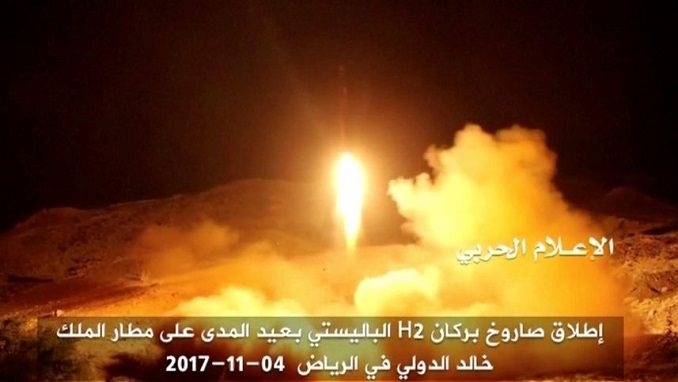 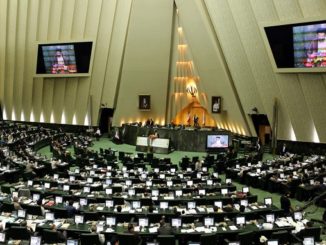 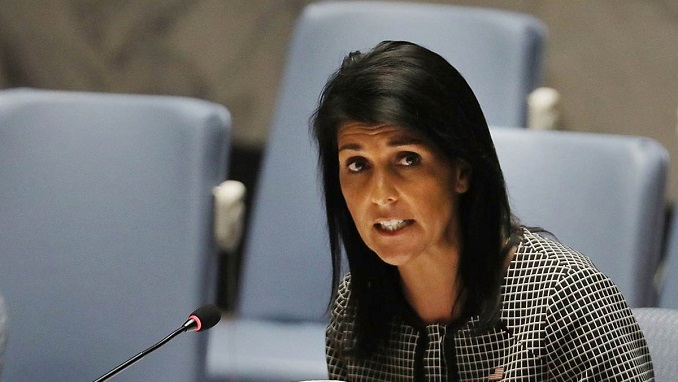 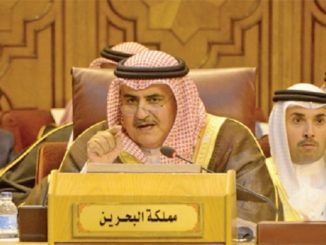