The Trump administration is opening talks with Saudi Arabia on a potentially lucrative atomic energy agreement that’s inextricably linked to an Obama-era nuclear deal with Iran. At stake: billions of dollars in contracts for U.S. companies and bigger questions about America’s ability to keep friend and foe alike from reaching nuclear weapons capability, The Washington Post reports.

Energy Secretary Rick Perry will lead an interagency U.S. delegation to talks with the Saudis in London on Friday, two administration officials and three outside advisers said. The meeting comes as the Arab powerhouse explores a civilian nuclear energy program, possibly without restrictions on uranium enrichment and reprocessing that would be required under a U.S. cooperation deal.

But there’s a catch: The Saudis have indicated they might accept such curbs if a separate nuclear deal with its arch-foe Iran is tightened, according to the officials, who spoke on condition of anonymity because they weren’t authorized to speak publicly on the matter.

The separate negotiations, over Saudi and Iranian nuclear capabilities, put American officials in the middle of the great balance-of-power of the modern Middle East. The Saudis are loath to sign away their ability to move closer to bomb-making capability while Iran is bound by a 2015 nuclear accord that will become increasingly lenient next decade.

When President Barack Obama blessed the nuclear compromise with Tehran, his officials insisted they weren’t weakening nonproliferation standards for everyone else. But that difficult task has fallen to President Donald Trump. And the Saudis, among his closest allies, are now asking a simple question: If Iran can enrich, why can’t we?

“Our objective is we want to have the same rights as other countries,” Saudi Foreign Minister Adel al-Jubeir said this month at a security conference in Munich.

At issue on Perry’s trip is what’s known as a “123 agreement.” Without one, U.S. nuclear energy firms like Westinghouse would lose out on business opportunities with the Saudis. American officials and outside advisers said the Saudis have dangled the prospect of such contracts if new restrictions are imposed on Iran’s nuclear activity.

Trump shares many of the Saudi concerns over the Iran deal, which he’s called the worst ever and repeatedly threatened to walk away from. In January, he vowed he wouldn’t issue more waivers of U.S. sanctions — an Iran deal requirement — unless it’s amended to prevent Tehran from gradually resuming a variety of currently banned nuclear activities. Such talks, primarily with Europe, are thus taking on added importance ahead of a mid-May deadline for more Trump waivers.

Trump has identified four specific problems that must be addressed, including two not covered by the deal: Expiration dates on some nuclear restrictions, inspection rules for Iranian military sites, ballistic missile work and Iranian activity in countries around the Middle East — where it has helped Syria’s government in a civil war and aided Yemeni rebels in another.

A team led by the State Department’s policy planning chief Brian Hook has met twice recently with European officials, in London last month and Paris last week. It’s seeking Europe’s commitment to re-impose sanctions with the U.S. if Iran violates a new set of nuclear restrictions. A third meeting is set for Berlin in March.

British, French and German officials have been receptive to the ideas, according to the U.S. officials and advisers. The focus is on a supplemental agreement addressing Trump’s concerns without unraveling the original Iran deal, padded by European promises to consider tougher responses and sanctions for Iranian missile activity, support for Hezbollah and other non-nuclear matters.

As it is now, Iran can use thousands of centrifuges and enrich uranium, albeit to levels far short of weapons-grade material. Under 123 agreements, foreign countries can buy U.S. nuclear technology and the nuclear know-how that comes with it if they agree not to enrich uranium and reprocess plutonium. Both can be used for nuclear weapons fuel.

The irony that an agreement designed to prevent Iran from obtaining a nuclear weapon lets it do more than its rivals isn’t lost on Saudi Arabia — or other countries that have voluntarily limited the scope of their programs. At least 23 countries have such agreements with Washington, including South Korea, South Africa, and Vietnam.

The United Arab Emirates entered into a 123 agreement with the U.S. in 2009, one of the strictest ever reached. When the Iran deal was reached, the Emirati ambassador to Washington told Congress his country “no longer felt bound” by provisions preventing the UAE from enriching.

While Trump has aggressively courted the Saudi government, seeing the Sunni-led powerhouse as a bulwark against Shiite Iran, there is near universal agreement among national security experts that allowing any country to introduce nuclear weapons in the volatile Middle East would be a terrible idea. Currently, the only Mideast country believed to possess a nuclear arsenal is Israel.

But there are also concerns a U.S.-Saudi disagreement will lead the kingdom to turn to U.S. rivals Russia and China, whose state-owned nuclear companies are competing to build reactors in Saudi Arabia. That would give the United States even less insight into Saudi Arabia’s nuclear activities in the future.

“A fix puts the administration in a much better position with the Saudis,” said Mark Dubowitz of the Foundation for the Defense of Democracies. “It’s a critical step in demanding adherence to the ‘gold standard’ as opposed to the Iran standard.” 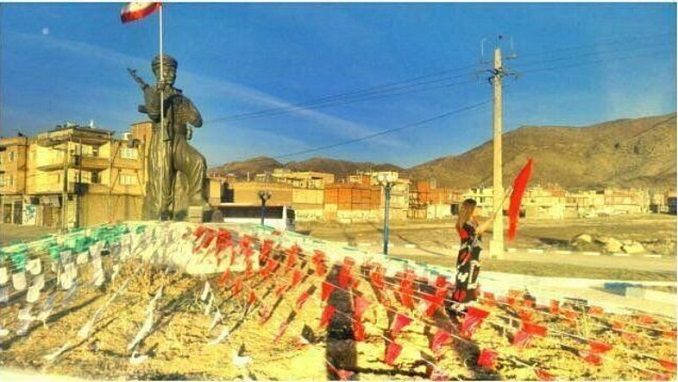 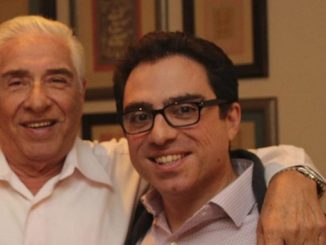 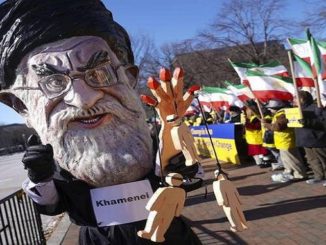 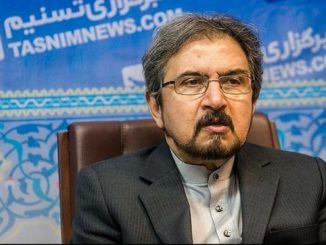