Jahangir urges the regime to establish an independent truth finding a committee to investigate the 1988 massacre of prisoners who were doing their terms behind bars. She once again calls upon Iranian authorities to repeal all death penalty verdicts issued for the children in Iran.

She has also highlighted these aspects in her new report and presented a list of challenges Iran faces in the human rights arena. The challenges include, arbitrary detentions and prosecuting people who have used their legal rights to enjoy their legitimate freedom; persecution of journalists, students, trade union leaders, people of arts and human rights defenders; high number of executions, including execution of children; employing torture and misbehavior at prisons and detention centers; widespread discrimination against women and religion and ethnic minorities.

Previously, the Reporters Without Borders, RSF, had repeatedly called President Rouhani to fulfill his promises, while international trade unions had criticized him for the lack of freedom for political, labor and social activities in Iran.

The UN Rapporteur also accuses the Islamic Republic of keeping many officials who have ignored Iranian’s absolute human rights on duty, with outrageous impunity. Moreover, Jahangir continues, “Those who live outside Iran and contact me are always scared that, in retaliation, the Islamic Republic might punish their families inside the county”.

In another part of the report, Jahangir refers to widespread executions inside the Islamic Republic prisons in 1988, reminding, “The family of those who were executed have the right to know and be informed of what happened in 1988.”

Her first report on the Human Rights Situation in Iran angered Tehran authorities who widely dismissed her findings as unfounded and biased. In an interview with Radio Farda, Jahangir noted that Tehran officials had not been able to base their response on acceptable evidence or documents in denying any of her findings. However, Jahangir’s new reports have also been dismissed by Tehran.

“Asma Jahangir’s report”, Qassemi announced on Sunday, September 3, “Is biased and based on political and selective objectives”, adding, “Therefore, her report, as well as her mission, are totally rejected and unacceptable.”

Furthermore, According to Tasnim, a news agency close to the Islamic Revolution Guards Corps, IRGC, Qassemi accused Asma Jahangir of ignoring the improvement of human rights situation in Iran.

The UN has repeatedly asked Iranian authorities to allow its rapporteurs to travel to Iran and personally interview the family of the victims of human rights violation, visit the prisons and detention centers. Nevertheless, the Islamic Republic has never accepted the request. 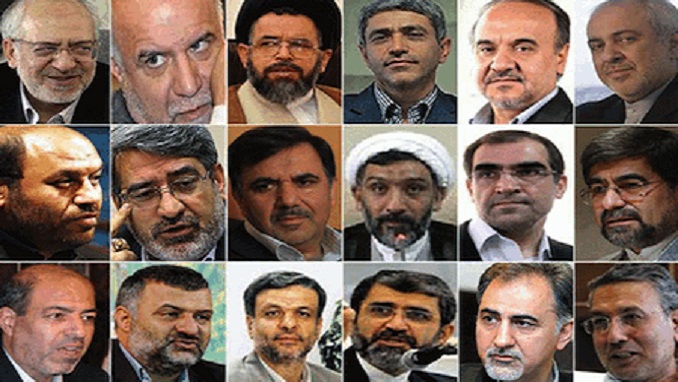 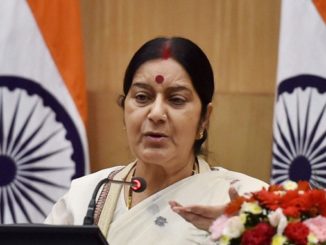 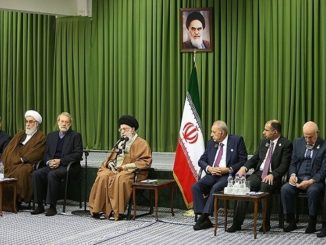