Secretary-General Antonio Guterres is warning that Iran may be defying a UN call to halt ballistic missile development even as it complies with the nuclear deal with six world powers, The Washington Post reports.

The UN chief says in a report to the Security Council that the United Nations is investigating Iran’s possible transfer of ballistic missiles to Houthi Shi’ite rebels in Yemen that may have been used in launches aimed at Saudi Arabia on July 22 and November 4. Guterres said the UN was studying debris from missiles fired at Yanbu in Saudi Arabia on 22 July and at the capital of Riyadh on 4 November.

The report on implementation of a UN resolution that endorsed the July 2015 nuclear agreement was obtained Wednesday by The Associated Press. In the report, Guterres stressed that the nuclear deal remains “the best way” to ensure the exclusively peaceful nature of Iran’s nuclear program.

Guterres welcomed support for the treaty from its other parties, who include China, Russia, Britain, France and Germany, the European Union and others.  He said France, Germany, Britain and the United States had sent a letter saying the Simorgh space launch vehicle that Iran launched on July 27, if configured as a ballistic missile, is “inherently capable of delivering nuclear weapons”.

But Guterres said Russia, an ally of Iran, sent a letter in August stating that the security council resolution contains only a “call” for Iran to forgo missile work – not a prohibition. He said Iran claims the launch vehicle was “part of a scientific and technological activity related to the use of space technology” that it is determined to pursue.

“The Security Council discussed the launch in September, and there was no consensus among council members on how it related to the 2015 resolution,” Guterres said.

The UN chief pointed to U.S. President Donald Trump’s refusal to certify Iran’s compliance with its obligations under the JCPOA and warned that Washington’s decision has created “considerable uncertainty” about the future of the deal. However, he expressed optimism about US commitment to the deal, saying:

“I am reassured that the United States has expressed its commitment to stay in the Joint Comprehensive Plan of Action for now.  I encourage the United States to maintain its commitments to the plan and to consider the broader implications for the region before taking any further steps. Similarly, I encourage the Islamic Republic of Iran to carefully consider the concerns raised by other participants in the plan,” he said.

Meanwhile, Washington reiterated its unequivocal rejection of Iranian intervention in Yemen and the need for the international community to deal firmly and seriously to stop Tehran’s plans that threaten the security and stability of Yemen and the Gulf.

Yemeni Prime Minister Ahmed Obeid Bin Daghr discussed with U.S. Ambassador to Yemen Matthew Tueller on Wednesday the latest developments in the country in the light of recent developments in Sana’a and serious violations committed by the Houthi militias to eliminate the leaders of the General People’s Congress, following the execution of former President Ali Abdullah Saleh.

The meeting focused on the continuing Iranian role in supporting its rebellion against the local will and international resolutions, stressing “the total rejection of the Iranian interference in Yemen in addition to the importance of the international community to deal firmly and seriously to stop its plans and project aiming to threaten the security and stability of Yemen, the Gulf and the world.”

“The legitimate government has addressed the United Nations, the Security Council and the international community on what is happening in Sana’a and the need to take a stand against the crimes committed by the Iranian Houthi militias against their civilian opponents,” the Yemeni premier said.

For his part, the U.S. ambassador conveyed to Bin Daghr his condolences for the killing of Saleh, expressing his country’s rejection of the actions of the Houthi insurgents against the leaders, members and supporters of the Popular Congress. He also reiterated the U.S. condemnation of the Iranian intervention in support of the Houthis and its plans to hamper peace efforts in the country. 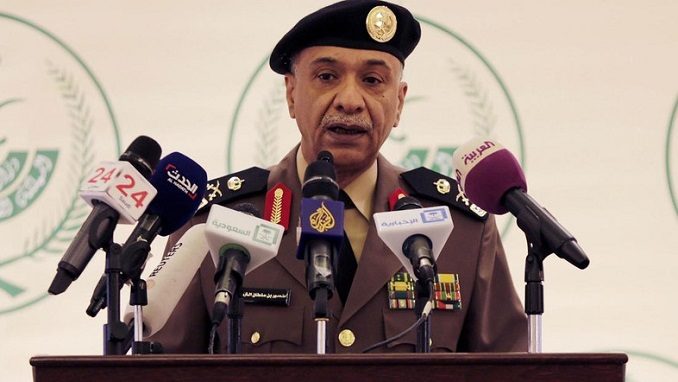 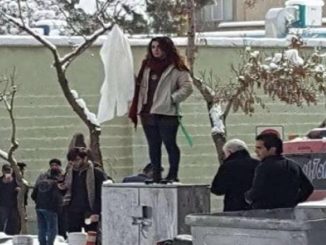 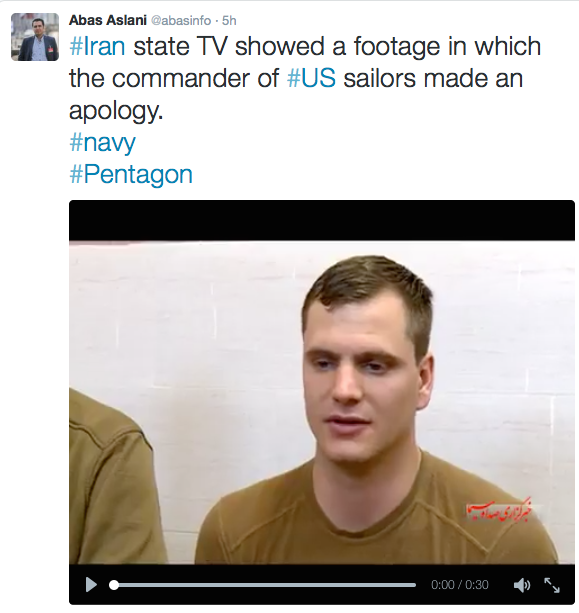 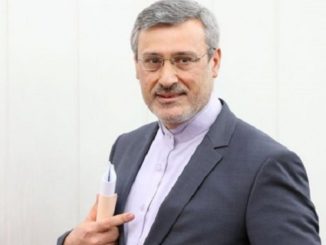