The radical ideology of Ruhollah Khomeini lives on through Iran’s present Supreme Leader, Ali Khamenei, who has strengthened his hold on the Iranian people through the use of a repressive internal security apparatus.

Unemployment and poverty are rising. Unemployment stands at 12.5 percent and there are said to be at least 4.5 million university graduates amongst the unemployed. It is estimated that unemployment will rise to 15 million, as college graduates seeking work number a million each year. According to the Iranian administration, there are about 15,000 homeless that live on the streets of Tehran. This number includes 5,000 women, and thousands of children.

Local citizens bring clothes and food in the areas known to be frequented by the homeless, known as “walls of kindness”, but the government tries to conceal the problem by conducting mass roundups. The homeless are herded together and taken to special centers, where they are kept out of the sight of general public.

The smuggling of children and babies is increasing. Desperate people sell their children to survive, often exchanging them for $25 to $50. Many of the babies are falling into the hands of drug traffickers, who may be infected with HIV.

There are an estimated three million drug addicts in Iran, even though those dealing with this face the death penalty if caught. Under the leadership of President Hassan Rouhani, reports of executions for drug crimes have increased.

Tehran recently earmarked $285 billion for the military budget. This money could have been used to build up Iran’s economy, and for providing food and shelter for those in need. Additionally, it is said that some $60-$100 million a year of Iranian tax payers money being paid out to assist Syrian President Bashar al-Assad, and approximately $60-$100 million a year goes to Hezbollah, Hamas and the Houthis.

Meanwhile the Iranian poor, and those on low incomes suffer. 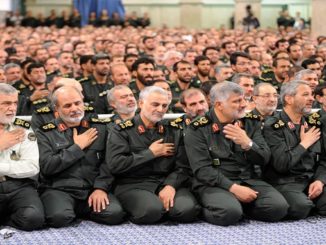 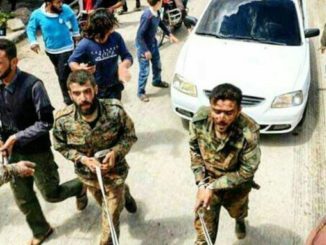