The husband of jailed British woman Nazanin Zaghari-Ratcliffe has sought to challenge the latest attack by a senior Iranian cleric denouncing her as a ‘dirty spy’, Daily Mail reports.

The move came after the hardline Ayatollah Ahmad Alamolhoda described Zaghari-Ratcliffe – who has dual Iranian nationality – as a “dirty spy who sold her country” during Friday prayers at the Imam Reza Shrine in Mashhad.

Richard Ratcliffe has written to the Iranian ambassador in London, urging him to make clear to all state bodies in Iran that his wife was not involved in espionage.

His intervention came after the hardline Ayatollah Ahmad Alamolhoda described Zaghari-Ratcliffe – who has dual Iranian nationality – as a ‘dirty spy who sold her country’ during Friday prayers at the Imam Reza Shrine in Mashhad.

In his letter to ambassador Hamid Baeidinejad, Ratcliffe said he was not prepared to let the latest ‘falsehood’ about his wife stand unchallenged.

“Nazanin remains a mum on holiday with a toddler, an ordinary citizen, British and Iranian, held in prison for doing a charity job. She is not a spy. She has never sold her country out. Not even the Revolutionary Court has claimed that. With all these new spy claims, the emperor has no clothes,” he said.

Ratcliffe said he was particularly concerned that the comments were made during prayers at one of the holiest sites in Iran.

“Saying something false at Friday prayers does not make it true, but it makes it more dangerous – because it risks making it sanctified fact. A falsehood in a place of God is not less of a lie, but more. Friday prayers should be a place of truth and respect, not of insults and mistakes,” he said.

Despite the latest comments in Iran, Ratcliffe said he remained ‘hopeful’ that his wife would soon be released and would be able to return home with their three-year-old daughter, Gabriella, in time for Christmas.

“Gabriella and I keep dreaming – about getting on a flight, and going to see her daddy after such a long time. We still dream of our Christmas tree in London, and the three of us decorating it together. I have been flattered lots of times before that I will be released soon, and I have kept quiet all along. Those promises turned out to be lies – all I did was quietly cry. But I hope again this time,” Zaghari-Ratcliffe said in a statement released by the campaign. 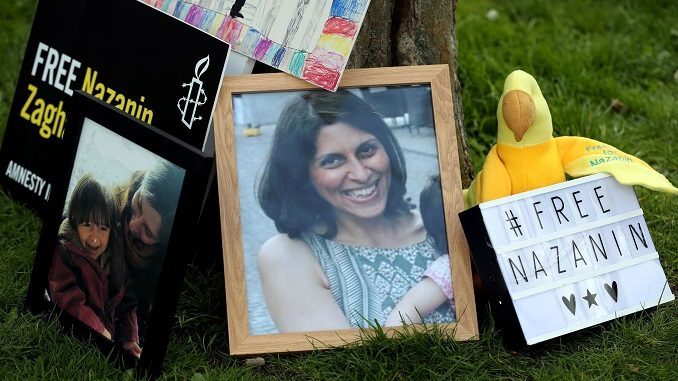 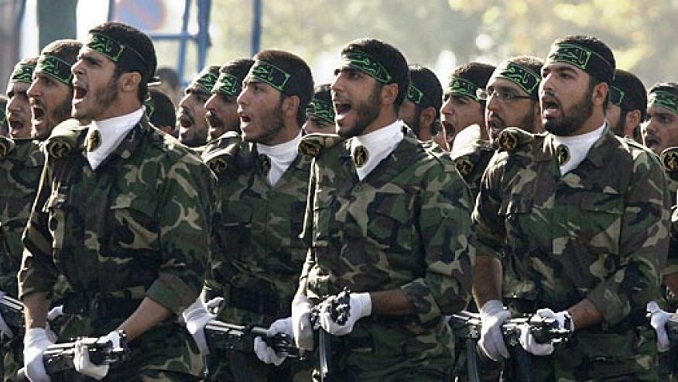 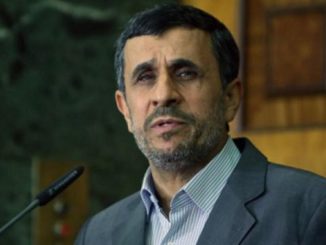 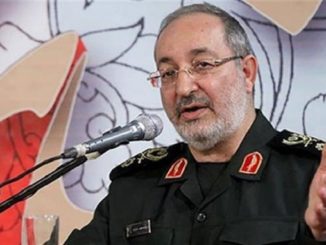 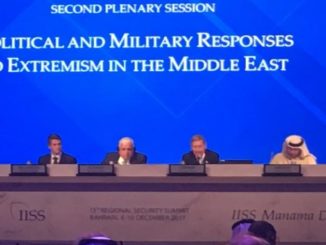