The Atomic Energy Organisation of Iran (AEOI) said that the nuclear propulsion issue has been on the national agenda for some time. However, its acceleration could be related to the approach of the United States towards the Iranian 2015 international nuclear deal, Behrouz Kamalvandi, spokesman of the AEOI, was quoted as saying.

The International Atomic Energy Agency (IAEA) has been provided with the required information at this stage, and further information availability would depend on the feasibility assessment of the project, said Kamalvandi.

Earlier this month, the UN nuclear watchdog’s report on Iran reaffirmed that Tehran had informed the agency of a “decision that has been taken to construct naval nuclear propulsion in future.” The report said Iran has yet to respond to the IAEA’s request for “further clarifications and amplifications.”

U.S. President Donald Trump had earlier demanded the nuclear deal be altered to eliminate sunset clauses for some of the restrictions it places on Iran, and harden the inspection rules and to limit the development of Iran’s long-range missiles. Trump has constantly criticized the pact inked between Iran and Russia, Britain, France, China, the U.S., and Germany, in which the West promised to relieve sanctions on Tehran in exchange for a halt in Iran’s efforts to develop a nuclear weapon.

Iran said it will not take any measures beyond its commitment to the JCPOA, nor will it accept changes to this agreement now or anytime in the future. Iran has threatened to likely withdraw from the nuclear deal if it cannot receive economic benefits.

The 2015 Joint Comprehensive Plan of Action (JCPOA) was intended to forestall the Iranian regime’s development of nuclear weapons, but Trump’s decision to decertify Iran’s compliance with the deal did not end U.S. participation in the framework. In the coming months, he will have to decide whether to continue American support of the deal or to withdraw from the framework altogether.

The better bet right now might be to stay within the JCPOA. The important thing is that—stay or go—this administration is focused on the right policy: diminishing Tehran’s destabilizing influence in the region and leading the struggle against further proliferation by dangerous regimes.

Iran’s ballistic missile program continues to be a dangerous problem. What is the purpose of building a robust, long-range ballistic missile force other than to retain the option of one day arming them with nuclear weapons? Further, there are constant claims of Iranian cheating—buttressing the initial doubts that the agreement’s safeguards against cheating are inadequate.

Iran’s actions since signing the agreement have fully validated the correctness of the second objection. Tehran did not get better. The regime used the cash bonanza it received from the deal to enrich its corrupt elite, tighten its grip over the Iranian people, and conduct an aggressive, deadly and destabilizing foreign policy in the region.

It stoked the civil war in Syria, provided rebels in Yemen with the missiles they fired at the capital of Saudi Arabia and continued as the world’s largest state sponsor of terrorism. There is no greater evidence of the regime’s continued abhorrent behavior than the recent wave of protests throughout the country against Tehran’s corruption, oppression, and bloody regional adventurism.

Ironically, the JCPOA may actually now have a role to play in improving America’s posture toward Iran. By threatening to pull out of the deal, Trump created an opportunity to strengthen his hand against Tehran.

If Tehran is smart, the regime will start to make compromises—and live another day. The mullahs’ grip on the country is unsteady. Faced with renewed, determined competition from the United States working in concert with regional allies, Tehran knows it will lose ground in the greater Middle East. And if Iran decides to go nuclear, then it will wind up like a North Korea—an impoverished, isolated and rejected nation. 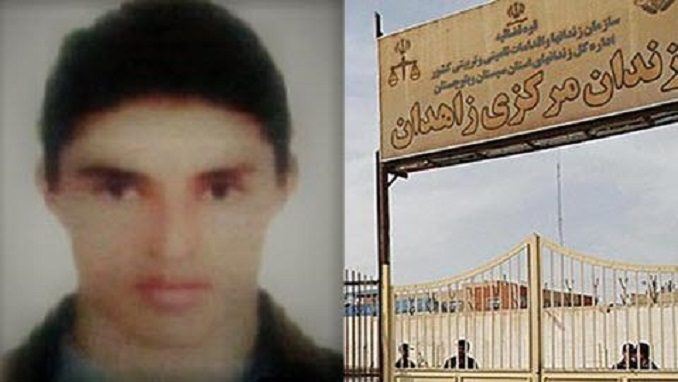 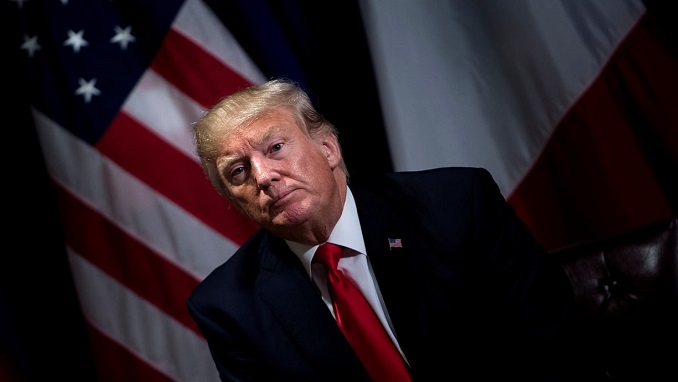 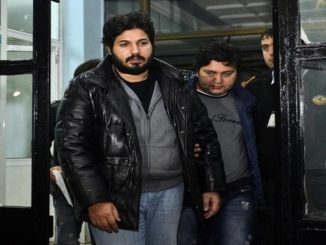 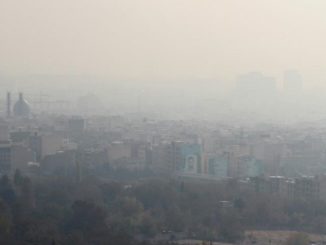 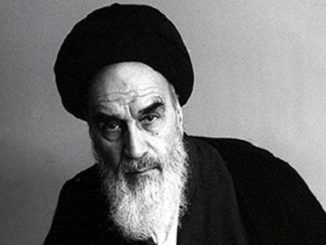