Remarks by the head of the Iranian Regime’s Atomic Energy Organization (IAEO) on Monday demonstrates that doors have been left open for the clerical regime to acquire nuclear bomb through the nuclear agreement it reached with the six world powers and the unjustified economic and political concessions received.

In an interview with the state-run network, Ali Akbar Salehi repeated the hollow threats made by the regime. Also alike Javad Zarif, the regime foreign minister, and Hassan Rouhani, the president of the clerical regime, he emphasized repeatedly that: “Our highest priority is to preserve Joint Comprehensive Plan of Action (JCPOA)” and “We worked very hard to achieve JCPOA, and did not achieve it easily to lose it easily.”

“We are able to resume 20 percent-enrichment in at most five days at Fordow,” Salehi said, adding that “Maintaining Fordow facility is an advantage of JCPOA.”

In a hollow threat, which is more for internal consumption, he said, “This action sends various technical and professional messages, and the other party understands that message.”

“We will launch Arak heavy water reactor in a few months because a concrete with few centimeters in diameter and 2-3 meters in length has been poured on some pipes outside of the reactor. We can remove the existing pipes and put new pipes in place.” he said.

Salehi implicitly acknowledged that the regime is exploiting the freedom of research provided by JCPOA to make preparations for the uranium enrichment required for making a nuclear bomb.

“According to JCPOA, we can do research on advanced centrifuges … We now have two very advanced IR-6 and IR-8 centrifuges,” he said. “Their capacity is 10 times and 24 times of that of IR-1”.

“We also took a lot of long steps in the area of the nuclear propeller,” he added. “Of course, this is a long-term project of 10-15 years that we should look at, but we work hard on it … only four to five countries have this technology.”

“In the area of exploration and mining things are going well too… The most strategic part of it (the nuclear program) is to supply raw materials because, if raw materials like uranium are not available, it will be ineffective regardless of how much progress we have made.” the head of the Atomic Energy Agency of the Iranian regime underscored.

He said that in addition to exploration, mining, “we are working hard” on “a nuclear propeller with various military and commercial applications,” on which “the Parliament emphasizes”.

Beyond their domestic consumption, Salehi’s remarks reveal that, despite the restrictions imposed by the nuclear accord, the regime is trying to complete its bomb-making project by exploiting the legal framework of the agreement. Therefore, in spite of the hollow threats to withdraw from the accord, the regime priority is to maintain it. In case of a change in this regard, the Iranian regime loses a lot and its efforts towards acquiring a nuclear bomb would be qualitatively difficult if not impossible.

As it has repeatedly stated before, the Iranian Resistance emphasizes the implementation of UN Security Council resolutions, prevention of the regime from enriching uranium, unconditional and unannounced inspections of all its nuclear facilities – military as well as civilian – and interviewing its nuclear experts. 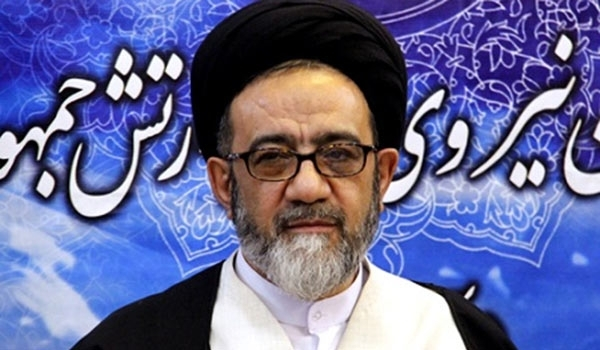 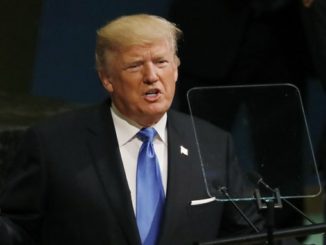 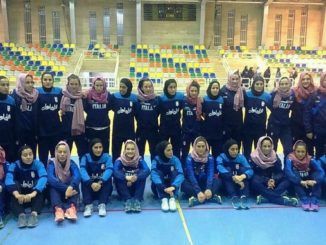 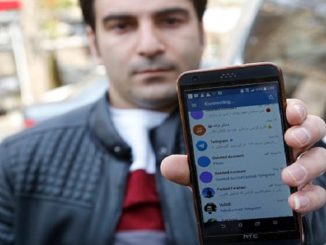 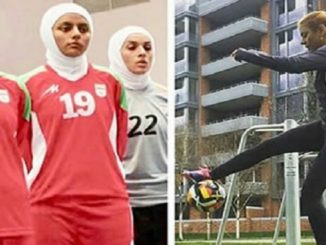