Iran devoted enormous energy to try to prevent Iraqi Kurds from holding their September 25 independence referendum, accusing the Kurdish leadership of recklessness and endangering the stability of the region.

Having failed in that endeavor, officials in Tehran are now at a loss as to what punitive measures they can realistically take to punish the Kurds without causing further instability on their doorstep, Al Monitor reports.

Tehran imposed fuel sanctions on September 30, flights from Iran to the two main airports in Iraqi Kurdistan have been suspended, whereas the Iranian armed forces are engaged in joint drills with the Iraqi military on the Iraqi Kurdish border.

But Iran cannot afford to alienate the Iraqi Kurds, who are currently an important security, political and trade partner and a historical ally of Tehran.

“Historically, Iran has had better relations with the Kurds than other countries. We hope that they stop at this referendum and demonstration of people’s sentiments,” said Ebrahim Rahimpour, the Iranian deputy foreign minister for Asian and Pacific Affairs.

Tehran can live with the referendum if the Kurds do not take further steps toward independence, and he believes that the pace of events is so fast that it is difficult for Tehran to predict what is going to happen.

The last thing Iran wants, given the American presence in Iraq, is a security threat from thousands of Iranian Kurdish peshmerga forces stationed on its western border that could be used by the United States and other regional foes against Tehran.

Iran fought a bloody war against Kurdish peshmerga forces in the 1980s, and Iranian officials realize the potential for unrest in the country’s Kurdish region. Despite arresting a large number of Kurds who participated in the demonstrations, Iranian security services were careful not to kill any protesters.

The regional dynamics and the suspicion with which Iran sees the Turkish role in Iraq and in the region also play crucial roles in the way Iranian officials calculate their policies. Despite rhetoric of mutual cooperation against the Kurds by Tehran and Ankara, the two countries have a history of suspicion and betrayal.

In the 1980s, Turkey indirectly assisted the Saddam Hussein regime against Iran by allowing large quantities of oil to be exported from Kirkuk to Ceyhan and from there to the international market, allowing Saddam to buy more weapons to fight the Iranians.

In the 1990s, Turkey and Iran were in a bitter rivalry during the Kurdish civil war, during which Turkey established several military bases in the Iraqi Kurdish region, increasing its influence with the Massoud Barzani’s Kurdistan Democratic Party, the main ruling party in Iraqi Kurdistan.

As such, any unnecessary economic or security pressure on the Kurds could backfire on Tehran. It would likely alienate the Kurdish public — who backed the referendum overwhelmingly — and also jeopardize Tehran’s influence with its main ally in the Iraqi Kurdish region, the Patriotic Union of Kurdistan. 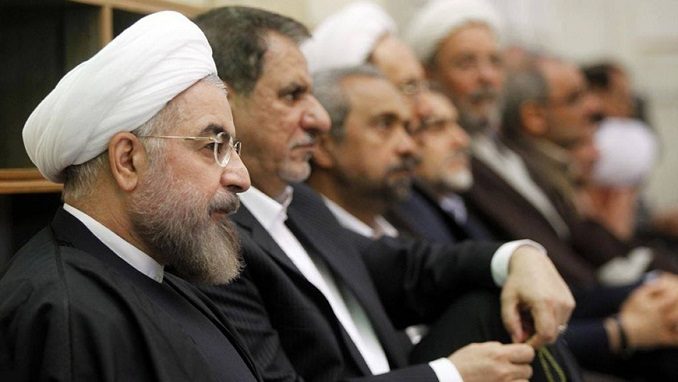 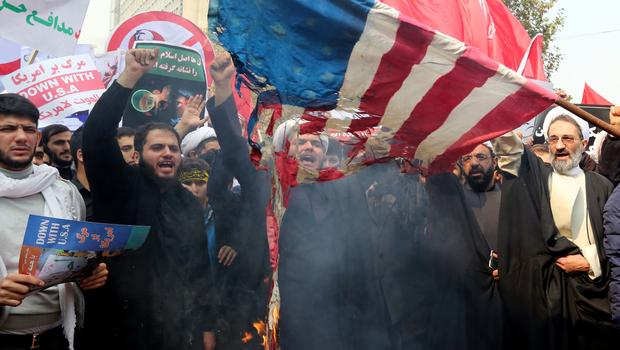 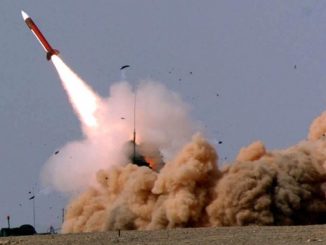 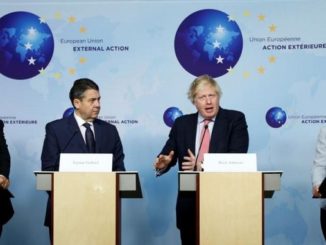 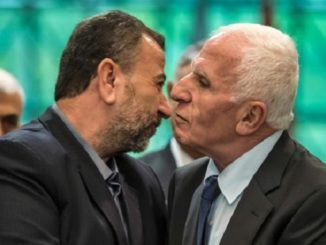