Officials of the Kurdistan Regional Government are accusing Iran of playing a key role in the fall of disputed territories in northern Iraq including the oil-rich city of Kirkuk, a claim rejected by Iranian officials, VOA reports.

This week the Iraqi government forces backed by Popular Mobilization Forces (PMF) marched into the Kurdish-controlled disputed territories after Kurdish forces known as Peshmerga withdrew from the region.

“Iranians were leading the battle on Kirkuk and our forces had to withdraw to protect the lives of Peshmerga. The decision [to withdraw] was not a mistake,” Sheikh Jaafar Mustafa, the commander of Peshmerga forces in Kirkuk, said in a statement Monday.

The Iraqi army and the PMF started their advances into Kirkuk on Monday after weeks of threats following the Kurdish referendum. Faced with minimum confrontation from Kurdish forces, the army captured the entire city including its key military installations and oil fields in a few hours.

While claiming that it respects Iraq’s sovereignty, Iran has refused its involvement in the takeover.

“Iran has no role in Kirkuk operation and most Iraqi Kurdish people are opposed to Masoud Barzani’s ambitions. We saw that almost without any conflict, the region came under the control of Iraqi central government. Barzani must realize and admit that he has made a mistake,” Ali Akbar Velayati, the top adviser to Iran’s Supreme Leader Ayatollah Ali Khamenei, told reporters Tuesday, referring to the controversial referendum vote that Kurdish leader adamantly supported.

On the other hand, after Kirkuk fell to the Iraqi army and Iranian backed-Hashd al-Shaabi , the picture of Ayatollah Ali Khamenei, the Iranian Supreme Leader, hangs on the wall of the Kirkuk governorate’s building as clearly seen in a video footage filmed by a Hashd militant, Kurdish media network Rudaw reports.

The Shi’ite militia in the video confirms that Shi’ite Hashd al-Shaabi militants are present inside the city, even after the U.S. Army Col. Ryan Dillon told Pentagon reporters on Tuesday he had not seen credible reports showing the Shi’ite forces entering Kirkuk.

“We don’t have any reporting or any indications that there are units in and around Kirkuk of [IRGC] elements,” Colonel Ryan Dillion said.

In the video footage, the Hashd al-Shaabi militant offends and derides the Kurdish forces and nation calling to drag them into a fight over the city.

“Now we have taken over your shelters and sat down in them. We reclaimed Kirkuk. Are you not ashamed? Where are the men? Did you not say “we are men coming from Erbil and Sulaimani to preserve Kirkuk and Kirkuk is ours”? Where are you?,” the Shi’ite militant said.

Referring to Khamenei’s picture hanging on the wall behind him while speaking at the Kirkuk governorate’s building, he said “we hung our pictures. What more are you waiting for? I am now in Kirkuk. We are now inside the governorate’s building. Hashd al-Shaabi, Asaib al-Haq and the Golden Force controlled the province,” he said.

A statement from the Peshmerga Ministry on Monday claimed the Iraqi operation was led by an Iranian Islamic Revolutionary Guard Corps (IRGC) known as Iqbal Pur.

Some put the blame on the Patriotic Union of Kurdistan party (PUK) as well, alleging that because of their rivalry with the ruling Kurdistan Democratic Party, they yielded the way for advancing Iraqi and PMF forces.

“The attack, which came from the Iraqi government, the Popular Mobilization Forces, and IRGC’s Quds forces, is in retaliation to the calls for freedom by the people of Kurdistan. Unfortunately, some PUK leaders aided the conspiracy by leaving some key defense lines to the Popular Mobilization Forces and the Iranian IRGC,” the Ministry of Peshmarga said in a statement.

Ammer Goli, a Hamburg-based Kurdistan affairs analyst, said Tehran has tried to sustain its leverage on the PUK for strategic purposes while the ruling PDK has warmed up its relations with Ankara.

Some experts believe Iran has maximized its benefits from the recent developments in northern Iraq and the region.

“Tehran has been the winner of the conflicts in the region so far,” Julian Roepcke, a Germany-based analyst with Bild newspaper, told VOA.

“It is difficult to know if the Iraqi forces and its affiliated Shi’ite PMF militia started their attacks with a green light from Tehran, but the result seems to be in Tehran’s benefits,” Roepcke added. 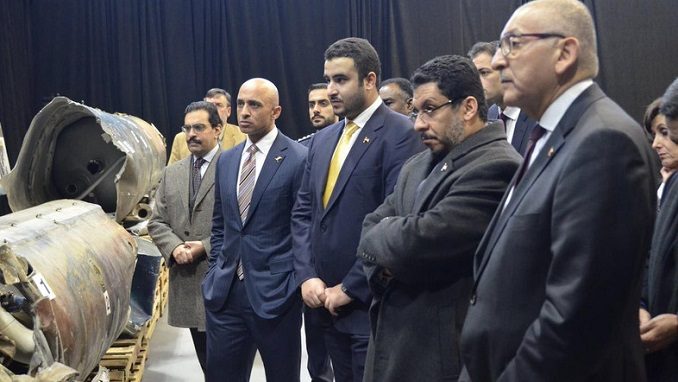 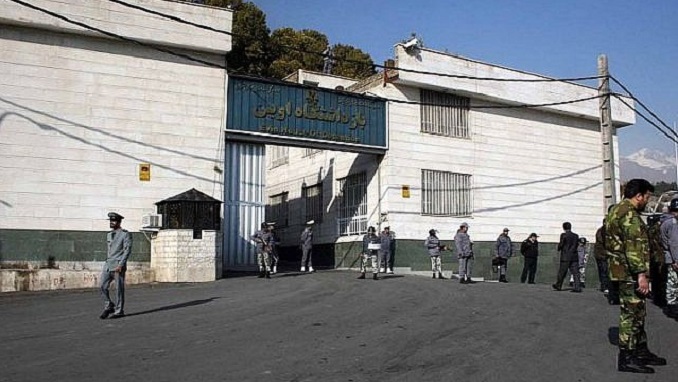 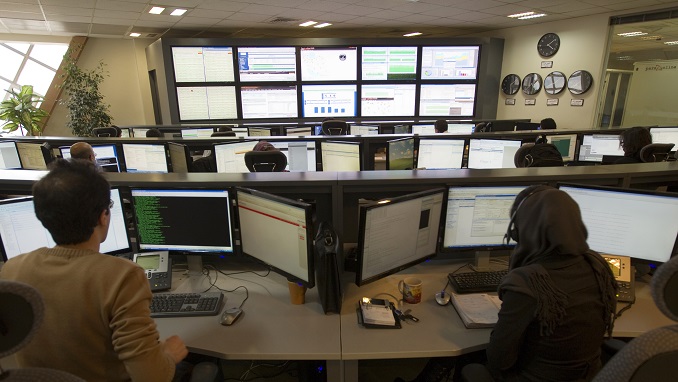 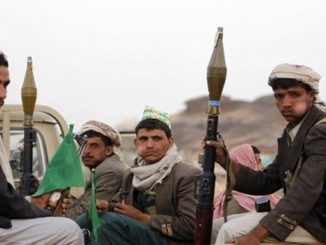