Iran will close the border gates it has with the Kurdistan Region, withdraw its diplomatic mission and intervene militarily outside of its border with Kurdistan if the Kurdish leaders decide to go ahead with the scheduled referendum for independence just over a week from now, the head of Iran’s Supreme National Security Council has said, Rudaw reports.

According to Ali Shamkhani, there is still time left for Erbil to reconsider its decision on the vote. He said that they have told the Kurdish leadership that there will be “implications” if they insist on their move to leave Iraq. Shamkhani explained that Tehran has established its relation with Erbil on the premise that Erbil is part of one united Iraq. But if the Kurdistan Region leaves Iraq, then from Tehran’s view, the border agreements will cease to exist.

He said that the current security agreements that Tehran has with the Kurdistan Region regarding the border areas is also subject to Kurdistan remaining part of Iraq and warned that the Iranian security forces are currently confined to border areas, but if Kurdistan holds the referendum, then Iran would have the right to intervene militarily “deeper beyond the border areas.”

The security agreement between Erbil and Tehran stipulates that the two sides would not allow activities that harm the security of one another, basically from the Kurdish side it is to prevent the Kurdish armed groups opposed to Iran from moving across the border freely, and in return Iran would not conduct cross border operations.

The Islamic Revolutionary Guards had said last month that they did not have any intention on conducting operations beyond the Iranian borders into the Kurdistan Region.

Iran’s military chief made a rare visit to Ankara last month, the first such visit since Iran’s Islamic revolution in 1979, as he discussed the developments in Iraq and Syria with Turkish counterpart and Turkey’s president Recep Tayyip Erdogan, including the Kurdish referendum.

Iran’s military chief of staff General Mohammad Hossein Bagheri told Iranian media following the meetings that the two sides shared the view that the referendum “should not take place,” as it will have consequences on the neighbouring countries.

Turkey and Iran are home to the region’s largest Kurdish populations. Turkey has at least 14 million Kurds, and Iran at least half that many. Both powers are opposed to the Iraqi Kurds’ referendum on independence from Baghdad that is due to be held on September 25 because they fear the potential effects of Iraqi Kurdish independence on their own restive Kurdish populations.

Iran occasionally treats the Kurdistan Workers Party (PKK) as a tactical lever against Turkey and the Iraqi Kurds, much in the same way Assad and his father and predecessor have. But in the broader scheme of things, Iran sees the group and other Kurdish-Iranian rebels based in Iraqi Kurdistan as a threat, especially now that the United States is engaging, albeit indirectly, with the PKK via the People’s Protection Units (YPG). 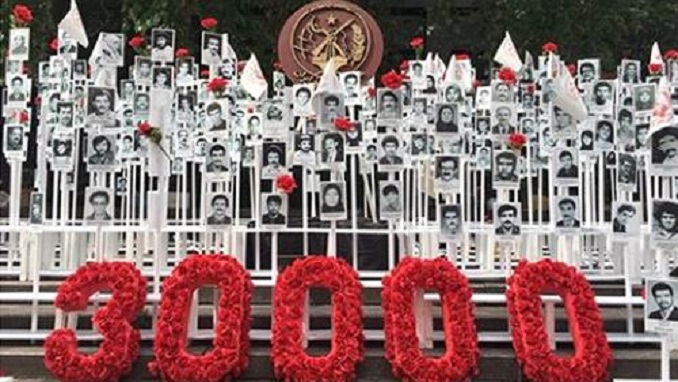 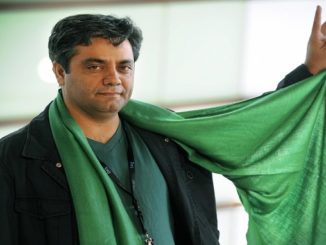 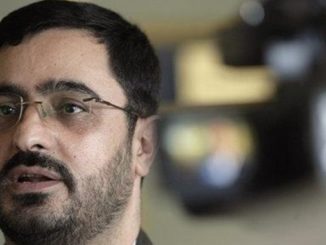 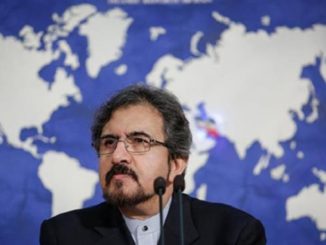 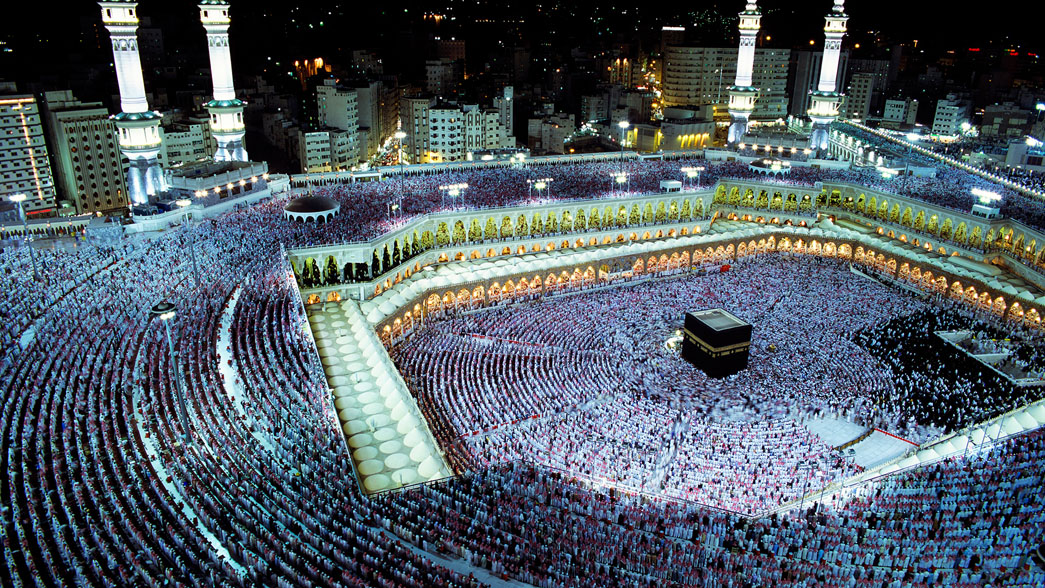