The decision was reached during a session of the Arab Parliament, held in Cairo on Thursday, following divergent views on a report compiled by the parliament’s political and national security committee on Iran’s interference in the Arab affairs.

Some MPs criticized the report, calling it “inadequate” and also called for openly denouncing Iranian intrusion in Arab affairs, while Iraqi MP Abbas Al-Beyati defended the report as including “Arab commonality”.

The Iraqi MPs quit when the draft resolution was put to vote during the Arab Parliament’s session. 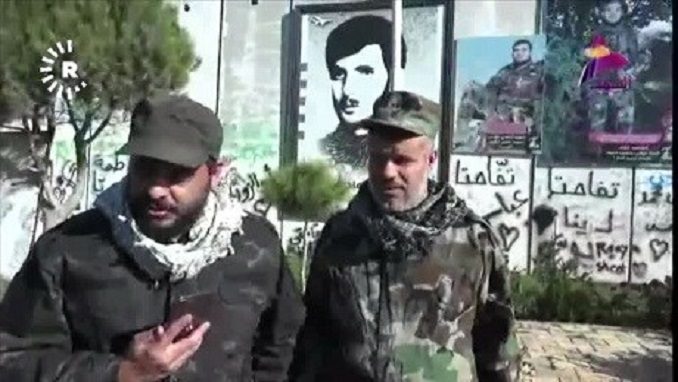 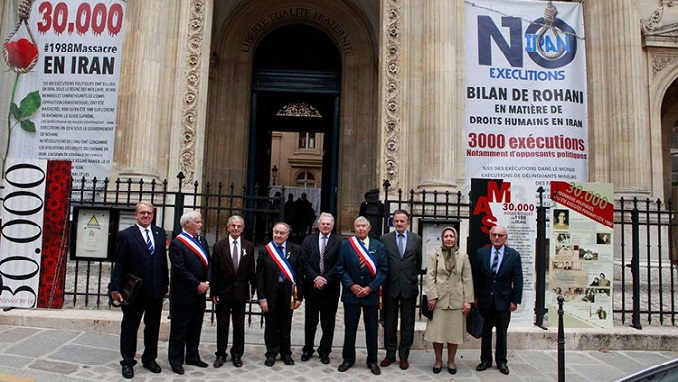 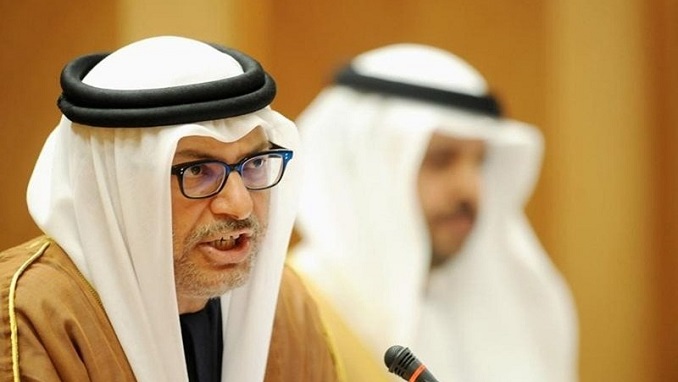 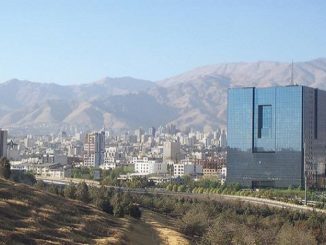 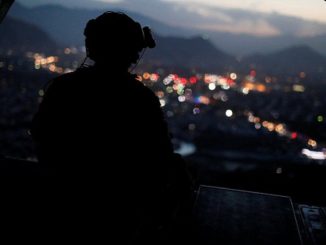