“We strongly reject the idea of holding talks on our defense and missile programs as well the regional resistance against certain regional states whose dictatorship has been revealed on different occasions. In line with pre-planned measures and goals, Iran’s Armed Forces have put further strengthening of the country’s defense capabilities on their agenda,” the general said.

He emphasized that Iran will not stop developing its defense capabilities. According to him, that development is a preemptive measure amid the enemies’ overt military threats against Iran.

Previously, the foreign minister of France, Jean-Yves Le Drian said that Iran is not respecting part of a UN resolution that calls on it to refrain from work on nuclear-capable ballistic missiles. His remarks were criticized by Iranian lawmaker Akbar Ranjbarzadeh, who warned France not to go along with the U.S. hostile stance toward Iran.

“If France is seeking to expand its relations with Iran, it should adopt an independent policy and avoid tying its Iran relations to the US interests because it would benefit neither Iran nor France,” Ranjbarzadeh said.

Speaking on arrival at a European foreign ministers meeting in Brussels, Le Drian also said the 28 ministers would reiterate their concerns over Iran’s allegedly destabilizing activities in Yemen, Lebanon and Syria, Reuters reported.

“We will also have the opportunity of underlining our firmness on Iran’s compliance with United Nations Resolution 2231, which limits access to ballistic capacity and which Iran does not respect,” Le Drian noted. 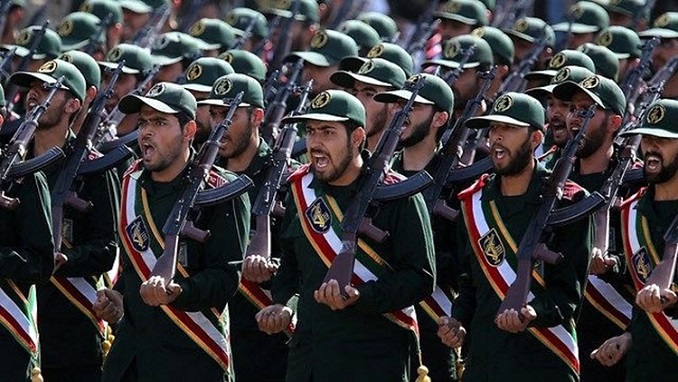 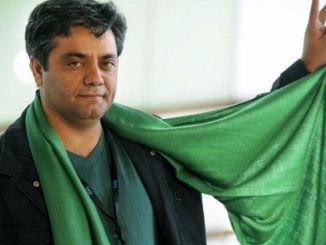