The leader of a large Iranian-backed Iraqi militia said his group was “fully prepared” to fight Israel, should Syrian authorities give the order to do so. Sheikh Akram al-Ka’abi, the leader of Iraq’s Hezbollah al-Nujaba, told the Lebanese news network Al Mayadeen Friday night his group would participate in a Damascus-led attack on Israel’s Golan Heights.

“We are fully prepared to participate in any war with the Syrian Arab Army to liberate the Golan if the Syrian state agrees or requests so,” Ka’abi stressed, adding that this would be done through the militia’s newest branch, the Golan Liberation Brigade, formed in March this year.

Ka’abi, who controls a reported 10,000 men in Syria, also said his group was prepared to defend Hezbollah from any Israeli attack. The Golan Liberation Brigade reportedly comprises of special forces fighters and has advanced weaponry. When the formation of the brigade was announced, the group released a dramatic video, showing its soldiers marching in formation behind the banner “Israel will be destroyed.”

Israel has raised alarm bells over Hezbollah’s and Iranian military activity in southern Syria and has vowed to protect the country from any provocation, including reportedly bombing advanced weapons transfers, The Times of Israel adds.

Israeli Defense Minister Avigdor Liberman last week urged lawmakers to boost military spending by over $1 billion over the next three years, citing shifting developments in Syria and elsewhere challenging Israel’s security. The defense minister identified three areas of particular concern: the massive Russian presence in Syria; the influx of precise weapons into the region — not only to Hezbollah, but to other terror groups as well; and a “dramatic acceleration” in the activities of the Iranian military industry, The Times of Israel writes. 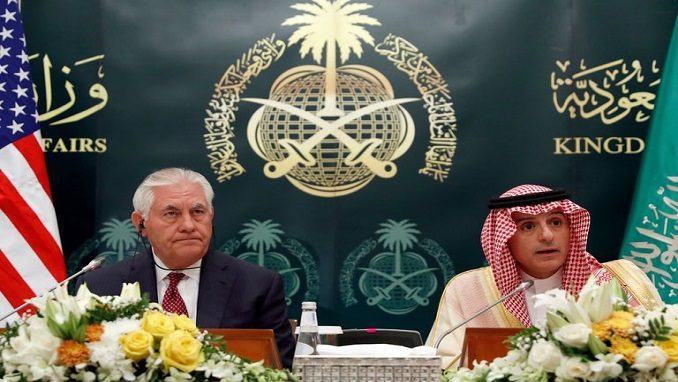 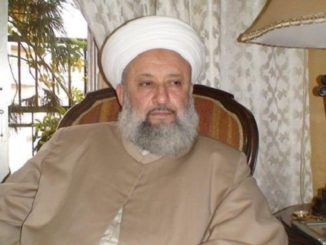