Many people in Iran have received a mysterious text message on their phone, warning them not to participate in any gathering on October 29 at Pasargadae, the resting place of the founder of the first Persian empire, Cyrus the Great, Radio Farda reports.

October 29 is the International Day of Cyrus the Great and last year some 15,000 people spontaneously gathered at Pasargadae, some of them chanting anti-regime slogans. It appeared that the authorities were not expecting such a large gathering last October and were caught off-guard, but reactions, by some officials and religious leaders, were harsh. This year, rumors began circulating that the authorities intend to prevent any gathering. A local official in the Fars Province denied that a decision has been taken, until the SMS message began to circulate. The text message, showing just an abbreviated sender’s number is not signed. It says:

“Dear citizen, any presence in the illegal gathering at the Pasargadae area on the occasion of Aban 7 [October 29] will result in judicial consequences”.

Numerous citizens forwarded screen shots of the text message to Radio Farda’s social media accounts. In addition, a user sent Farda a video from Pasargadae showing some kind of fence being erected around Cyrus’ mausoleum. Looking at the video it does not appear the fence is to prevent a gathering, since there is plenty of space left in the area for a large crowd.

Most probably the fence is to keep people away from the mausoleum structure, to protect it from any potential damage. It is still possible that the authorities might block roads leading to Pasargadae, which is not in an urban area and relatively easy to block off.

Just a few days ago, the director of Fars Province’s Cultural Heritage Organization (CHO) has dismissed the authenticity of a purportedly official statement declaring that Pasargadae would be closed to the public from October 27 to 30.

“CHO and the Fars governor-general have not yet decided on Cyrus the Great’s International Day or celebrating it at Pasargadae on October 28. Statements recently circulated with the governor-general and CHO logos are fake and invalid,” Fatemeh Rezaei said as quoted by Iran Students News Agency (ISNA).

Warning against further “extrapolations,” Rezaei insisted that the decision to keep Pasargadae open to the public on Cyrus the Great’s International Day had not yet been resolved. Recently, a statement bearing official logos was widely circulated on social media declaring people would be barred from participating in annual ceremonies commemorating Cyrus the Great’s day at Pasargadae.

“In respect to ‘anti-revolution’ petty groups abusing [Cyrus’ day] for their political ends, the Pasargadae touristic complex will be shut down from October 27 to October 30. All roads leading to the complex will be blocked by the authorities,” the statement read, adding.“

The statement triggered an avalanche of criticism. 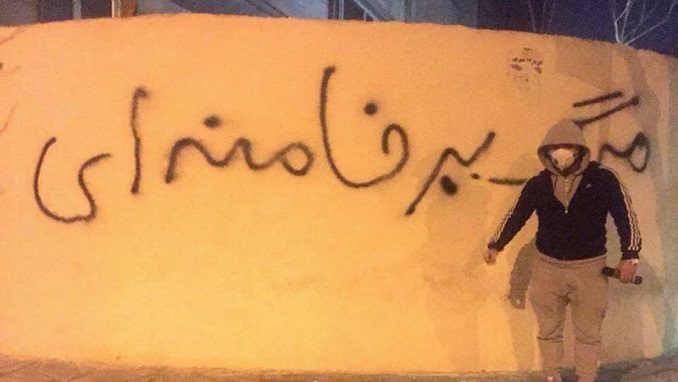 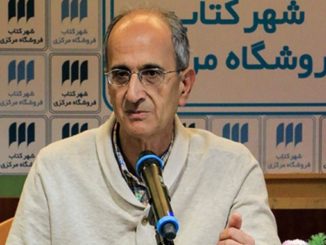 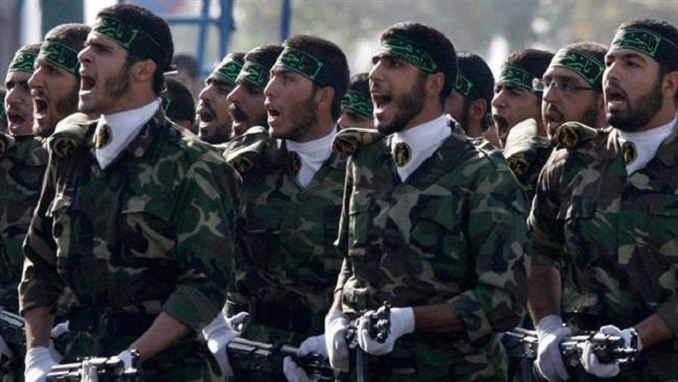