Iran and Iraq have signed a deal to swap up to 60,000 barrels per day of crude produced from the northern Iraqi Kirkuk oilfield for Iranian oil, Kuwait News Agency reports.

Based on the agreement signed on Friday by the two OPEC countries Iran will deliver its crude to Iraq’s southern ports, on the Persian Gulf, the delivered oil will have the same characteristics and in the same quantities as those it would receive from Kirkuk, Reuters reported on Saturday quoting Iraqi Oil Minister Jabar al-Luaibi as saying.

The two countries are also planning to build a pipeline to carry the oil from Kirkuk, so as to avoid trucking the crude. Between 30,000 and 60,000 bpd of Kirkuk crude will be delivered by tanker trucks to the border area of Kermanshah, where Iran has a refinery, Luaibi said.

Iraqi Oil Minister Jabar al-Luaibi said on Sunday that a deal signed with Tehran to swap up to 60,000 barrels per day of crude produced from the northern Iraqi Kirkuk oilfield for Iranian oil is for one year and subject to renewal.

The agreement signed on Friday by the two OPEC countries provides for Iran to deliver to Iraq’s southern ports, on the Gulf, “oil of the same characteristics and in the same quantities” as those it would receive from Kirkuk.

“This is an agreement for one year and then we will see after that whether to renew it,” Luaibi told reporters in Kuwait City on the sidelines of an Arab oil ministerial meeting.

The deal in effect allows Iraq to resume sales of Kirkuk crude, which have been halted since Iraqi forces took back control of the fields from the Kurds in October. Between 30,000 and 60,000 bpd of Kirkuk crude will be delivered by tanker trucks to the border area of Kermanshah, where Iran has a refinery.

Luaibi also said that the construction of an oil pipeline from Kirkuk to the Turkish port of Ceyhan will take one year to build. It will replace an old, badly damaged section of the Kirkuk-Ceyhan pipeline. It will start from the nearby city of Baiji and run to the Fish-Khabur border area with Turkey. The territory that the Kirkuk-Ceyhan pipeline ran through was taken by Islamic State militants in 2014 and then recaptured by U.S.-backed Iraqi forces over the past two years.

The minister said he plans to visit Kirkuk oilfield on Thursday with a senior executive from BP to “activate” an agreement signed with the British oil company to help Baghdad halt a huge decline in output from Kirkuk and increase production to higher levels.

“We have a memorandum of understanding with BP to evaluate Kirkuk oilfield to raise output and enhance it reservoirs,” Luaibi said.

Iraq has asked BP to help increase output from Kirkuk oilfield to more than 700,000 barrels per day. Kirkuk is one of the biggest and oldest oilfields in the Middle East, still estimated to contain around 9 billion barrels of recoverable oil, according to BP. BP has provided technical assistance in the past to the Iraqi state-owned North Oil Company to aid the redevelopment of the Kirkuk field.

The pipeline could replace the existing export route from Kirkuk via Turkey and the Mediterranean by pipeline. The autonomous KRG forces took control of Kirkuk in 2014, when the Iraqi army collapsed in the face of Islamic State, preventing the region’s oilfields from falling into the hands of the militants.

Russian Energy Minister Alexander Novak did not discuss operations by Russian oil companies on the KRG soil with the Iraqi prime minister or oil minister during his trip to Iraq, the Iraqi oil ministry said on December 7.

“At a time when the oil ministry welcomes all international oil companies to invest and work in Iraq, it also affirms that oil is a sovereign resource, and therefore all contracts … should be signed with the federal government and the oil ministry,” it said in a statement. 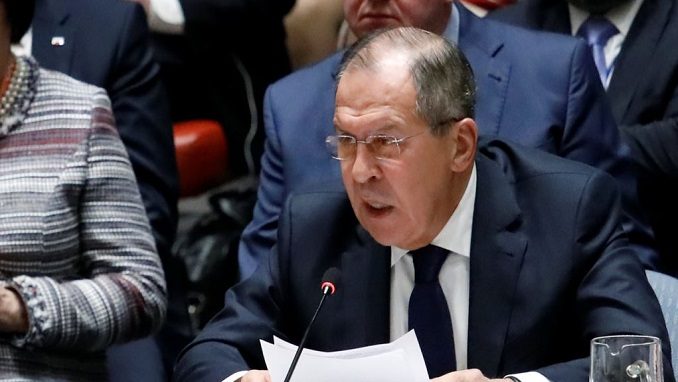 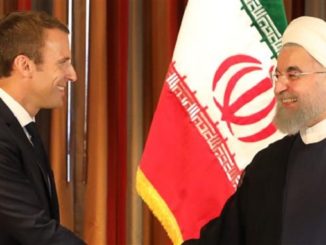 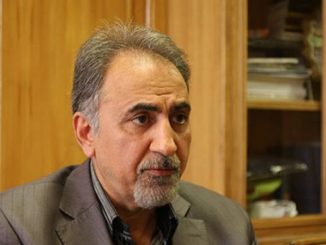 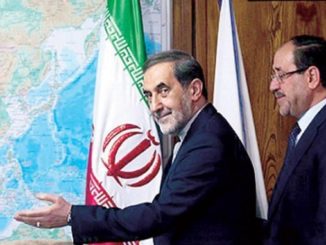