One year on, no one has been convicted for the deadly twin attacks which targeted the headquarters of a Kurdish party opposed to Iran in Koya, east of Erbil, the Kurdish media network Rudaw reports. The attack killed five members of the Iranian Democratic Party, also known HDK, and two members of the KRG’s security forces on December 20.

The Kurdistan Region at the time condemned the attack, called it an act of terror, and promised to bring those responsible to justice. The party then and now blames the Iranian government for the attack. Iran never confirmed, nor denied the accusation.

“When we assess the attack, the one who benefits from this act of terror is only the Islamic Republic [of Iran],” Omar Baleki told Rudaw on the first anniversary of the incident, otherwise called the Yalda night attack.

The attack happened on the occasion of Yalda, which is the longest night of the year. Three people have been arrested in connection with the attack, but they have never confessed that they played a role.

Ayad Kakei, a lawyer working on behalf of the victims of the attack, claimed that the court has documented the transfer of materials used in the bombing from Iran into the Kurdistan Region. He said that Kurdish authorities cannot arrest those accused of the attack who are now in Iran, and that they cannot ask some of the people in Iran to appear before Kurdish courts as witnesses as witnesses.

PDK has accused Tehran of masterminding the deadly attacks in Koya. In a statement issued hours after the deadly blasts rocked the HDK politburo offices in the outskirt of the Kurdish town of Koya, the party condemned the bombing, describing it as an act of terror.

A senior party official told Rudaw they had “little doubt” about Iran’s involvement in the assault. Ismail Sharafi said investigations had started but according to him at this stage much of their own clues led to the neighboring Islamic Republic.

“We cannot at this moment identify the perpetrators of these bloody attacks, but such actions that are carried out against the PDK leave little doubt about the Islamic Republic of Iran’s involvement as a terrorist regime in the region,” Sharafi said.

Since the early 1990s the PDK has ended all its military campaigns against the Iranian army largely due to new arrangements between Tehran and Kurdistan Region, which basically prohibit attacks on Iran from the Kurdish-controlled territories in Iraq. Many pundits have speculated that the conflict between the Iranian government and its Kurdish Peshmerga is likely to become bloodier in one of the few parts of the Middle East which has so far been spared the regional upheaval that followed the so-called Arab Spring nearly seven years ago. 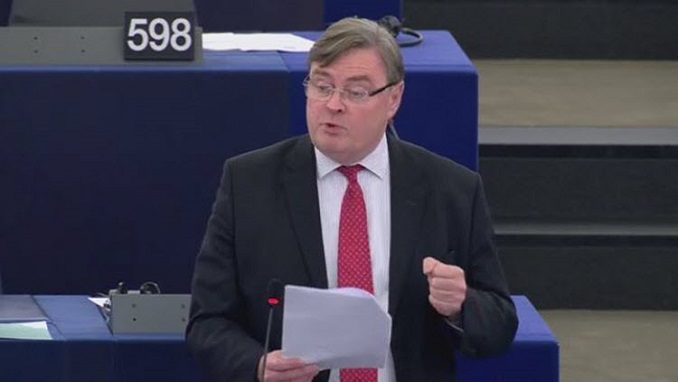 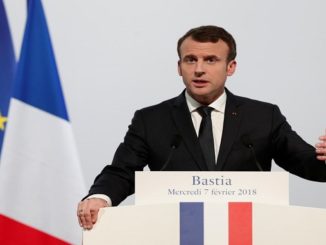 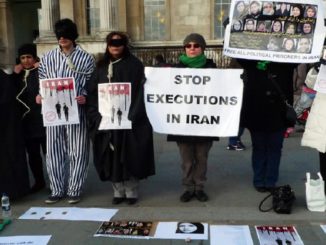